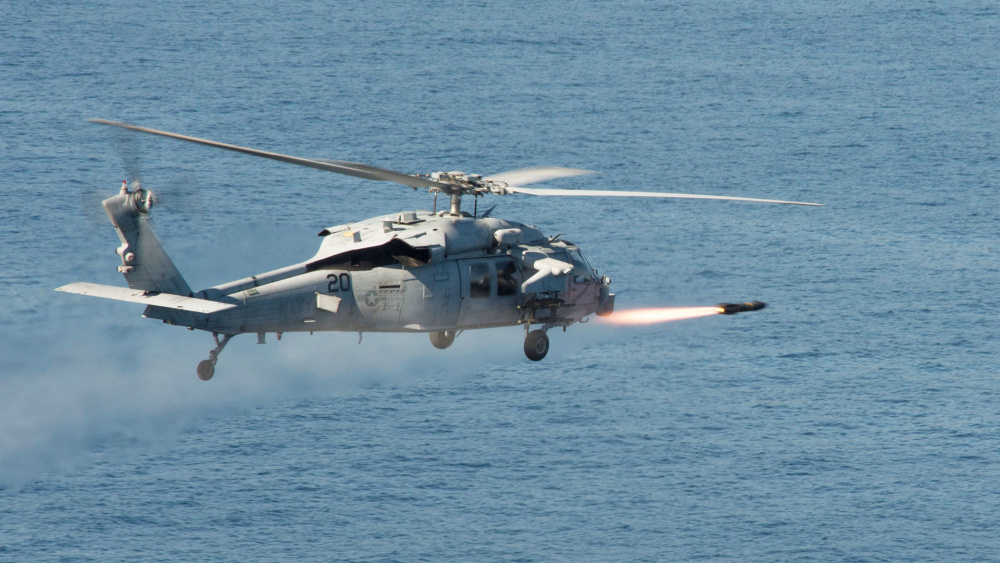 MAY 12, 2021 – Industrial revolutions are rare, but when they come, they change everything. The convergence of synthetic biology, robotics, and biomanufacturing is ushering in a new bioeconomy that is based on biotechnologies rather than petrochemical production.

The Combat Capabilities Development Command Chemical Biological Center (DEVCOM CBC) is expanding its biomanufacturing capabilities to be the tip of the spear in this effort – and in the process, providing a big job boost by helping to establish a bioeconomy in Maryland that could spread throughout the U.S.

What is Biomanufacturing?
“Currently, the critical chemicals the nation needs both for national security and to sustain the 21st Century economy are manufactured in costly petrochemical facilities,” said Dr. Peter Emanuel, the Center’s senior research scientist for bioengineering and overall leader of the DEVCOM CBC biomanufacturing initiative. “Many crucial chemicals are either manufactured by a single source domestically, or worse yet, inside foreign nations that may not always be willing to supply us. Biomanufacturing is a manufacturing revolution that can make the United States self-sufficient and far more sophisticated in its chemical manufacturing.”

Biomanufacturing enables the creation of high-performance, high value materials by controlling the genetic makeup of the organisms that make them. Much like a microbrewery that produces craft beers, biomanufacturing uses bacteria in vats to ferment new materials. Genetic engineering tools such as CRISPR/Cas9 and the interdisciplinary field of synthetic biology have given researchers an unprecedented degree of control over microbial metabolism. Using those engineering tools, scientists can specify DNA sequences in a microbe to direct the production of new materials, each with highly specialized and valuable properties.

“The critical chemicals that domestic, low-cost biomanufacturing can produce include energy-dense propellants and explosives, reactive coatings and textiles, optical and sensor materials that can bend light, and new therapeutics such as antimicrobials and vaccines,” said Dr. Henry Gibbons, a DEVCOM CBC microbiologist and program manager of the Center’s current biomanufacturing expansion effort.

At the Chemical Biological Center, biomanufacturing starts with a microbial cell that grows quickly and readily accepts changes to its genetic template, the DNA that serves as the molecular instructions to control its activities. “This lets us quickly modify cells to unlock access to a wide variety of desired chemical products,” said Dr. Anna Crumbley, a National Research Council postdoctoral fellow recently hired by the Center for her expertise in engineering bacteria.

Center scientists will use strains that have been modified using cutting edge molecular engineering technology to customize the structure of a microbe’s DNA. Once inside the cell, the DNA is read and acted on to change the cell’s behavior – just like opening a new app on your smartphone. The engineered DNA allows scientists to take control of the cells’ manufacturing processes so that the cells are now manufacturing a high-value material.

“Biomanufacturing allows for agility and diversity that cannot be achieved in traditional petrochemical production,” said Dr. Jared DeCoste, a research chemist who has a key role in coordinating the Center’s work with other scientists and laboratories that are currently developing DNA sequences to make new materials. “For the DoD, there is a need to be producing small batch specialty chemicals, which means that we may be producing one chemical or material today, but need to shift to something else quickly. Traditional petrochemical production does not allow for this, but with biomanufacturing you can turn over your equipment quickly and introduce a new genetically modified organism to produce your desired product.”

What Biomanufacturing Looks Like
Walking into the Center’s biomanufacturing facility, what one notices right away is lots of large, shiny steel vats all side by side, just like in a microbrewery. But those 1,000-liter vats are only one part of a very precise manufacturing sequence. It all begins in a small petri dish. The carefully engineered microbe is placed on the dish and grown over a course of days until there is enough to fill a flask containing a broth of sugars that serve as food for the microbes. That flask is then placed on an auto-shaker to ensure even growth.

The microbe population in the flask increases until there are enough of them to put in the first fermentation vat. It is only 20 liters. It contains a larger volume of the broth plus oxygen which is steadily pumped in to further stimulate microbial reproduction. This process can take anywhere from hours to days depending on what kind of microbe is being grown.

The microbe stew continues to thicken until it is dense enough to pipe over to a large fermentation vat. There, the microbes continue to grow in the oxygenated broth until the time is right to extract the microbes. The end product needed to create a new material may be the microbe itself. But it can also be a part within the microbe such as a lipid or a protein. Whatever the active ingredient is, it needs to be extracted from the broth.

Gibbons explains the first extraction step by saying, “think of a really big salad spinner.” He is referring to a centrifuge, to which the broth containing the mature microbes is pumped. A bucket inside of it spins at high speed until the microbes are pressed against the outer wall of the centrifuge, and are ready to be removed.

But that is not the only way to perform extraction. A different device allows Gibbons and his team to remove these highly valuable microbes in a process that looks like a giant French press used for making coffee. Whichever method is chosen, the end result is pure broth inside the vat and an extraction of pure microbes. This completes what Gibbons refers to as “the front end of the process” which is followed by “downstream processing.”

Downstream processing can take any one of several different forms, depending on where the desired product is. If the microbe itself is the product, the microbial paste can be freeze dried, much like coffee, and later added to a solution so that it revives and begins to perform its material-making function. It can be baked at high temperature and turned into a powder that then can be turned into pellets to be used as a filtration material in gas masks or turned into a sprayable decontamination powder for surfaces, or it can be woven into long fibers to form textiles that will neutralize chemical agents on contact. Or the microbes can be rendered into a dry spray much like powdered milk or baby formula that is made functional by placing it in water and heated. If the desired product is inside the microbe, they can be smashed open and turned into a liquid.

In order to accommodate this range of of downstream processing, the Center will be equipping a processing center within the biomanufacturing facility. It will be modular and reconfigured as needed to best perform the exact type of processing required for the materials being produced.

From Bench to Industrial Scale
Academic and other Department of Defense research laboratories are synthesizing microbes with extraordinary properties, but only at the gram-sized scale. Production at this bench scale is only the first tentative step toward being able to produce commercial quantities of a product. The Center provides an intermediate or pilot step in which scientists solve the inevitable technical challenges that come with scaling-up production to commercial quantities. Sometimes the performance characteristics of the engineered microbes change with scale.

Making 1,000-liter batches just isn’t the same as what fundamental science researchers do using a flask on a shaker in their own laboratory,” said Crumbley. “Growing the same microbes in a large tank means having to control for physical stresses, such as the shearing of the cells as they are mixed in the large vat of liquid. Also, when you have billions of microbes, they generate their own heat as they grow. That has to be included in our decision of how much mechanical mixing we are going to do. Those are just two of many considerations we have to take into account.”

In effect, the Center functions as a midwife between producing bench-scale quantities of new chemicals and producing large-scale production quantities. To help advance this emerging technology, the Defense Advanced Projects Agency (DARPA) funded a Center demonstration project in 2020 to produce BioCNFs, which is short for biologically-templated nanofiber. It is a phage, a virus that infects bacteria, and it can be used to neutralize chemical warfare agents either as pellets within a gas mask filter or as a sprayable decontamination powder. The Center has been producing BioCNFs for several years, but with DARPA’s investment, the Center can go from grams up to kilograms.

“Having proved the concept, the next step for the Center is to become the go-to place for the DoD to be able to develop highly advanced coatings, adhesives and polymers, novel fuels, and liquid crystals for a wide range of defense needs,” Emanuel said.

Biomanufacturing Missile Fuel
As both a larger proof of concept and to meet an immediate defense need, the initiative’s first project will be to biomanufacture 1,2,4-butanetriol (BT), a critical precursor to butanetriol trinitrate (BTTN), a fuel used in Hellfire missiles. Center scientists will use genetically modified microbes to produce BT in its production facility at APG and will partner with other DoD laboratories to produce the final BTTN product. DoD currently relies on a single domestic supplier of BT and needs to diversify production.

The Office of Naval Research began funding an effort to biomanufacture the fuel in 2004 at Michigan State University. The U.S. military has now turned to the Center to scale up the process.

Next Steps
“The sky is the limit for the kind of advanced manufacturing the Center will be able to support,” said Emanuel. Among the possibilities are:

The ongoing bioindustrial revolution will rapidly transform global relationships and disrupt all prior industrial technology. China is likely to be America’s chief competitor in what may prove to be a superpower manufacturing technology race in which staying ahead will be a national security imperative. 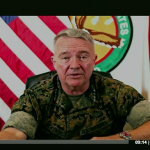