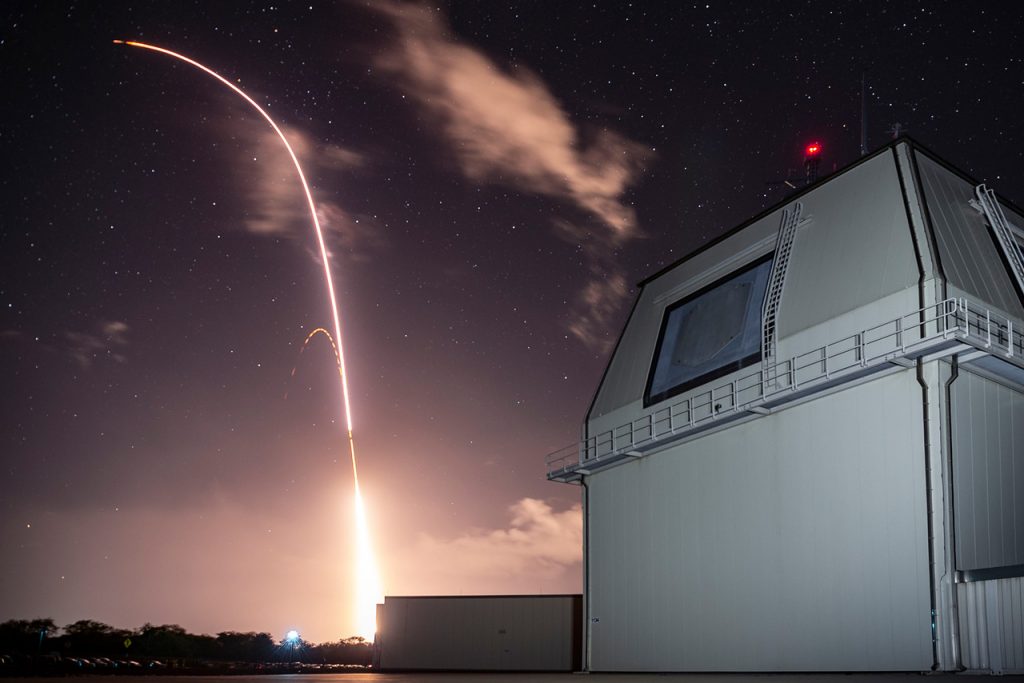 JUNE 3, 2019 – The first joint flight test of a future hypersonic weapon will take place next year, followed by tests every six months until the weapon is fielded by fiscal year 2023, the chief of Army’s hypersonic program said last week.

Under the joint venture, the Army is responsible for producing the weapon’s common glide body, which will also be used by the Air Force and Navy.

“It is the first shoot ever off of the transporter erector launcher,” he said May 23 at the Land Forces Symposium, hosted by the Association of the U.S. Army. “It will be done by Soldiers.”

Prior to that test, the system will be fielded to a unit without the live rounds for training purposes in late fiscal 2021.

Soldiers will practice command and control of the system as well as loading and offloading canisters, similar to those on Patriot and Terminal High Altitude Area Defense, or THAAD, systems.

“The reason we’re going to do that is because we need them to start training,” he said. “So when we get to the first (live round) shot a year later, they’ll actually know what it looks like.”

The Army plans to field the system to a battery. That unit, which Thurgood said could include a part of the Multi-Domain Task Force that is currently being piloted and headed by a field artillery brigade, will receive four launchers with two rounds each.

The launchers, which are about 30 feet long, will be transported by four heavy expanded mobility tactical trucks, or HEMTTs, and trailers.

“That is what we’re fielding,” he said. “That is the outcome of an experimental prototype unit with residual combat capability.”

The command and control system will be the Advanced Field Artillery Tactical Data System 7.0, which is now available to artillerymen.

“We’re using a kit we have because the Soldiers know how to use it already and there’s already a school set up to use that,” he said.

With near-peer competitors developing their own hypersonic capabilities, the Army plans to counter them with about $1.2 billion on experimental prototyping through fiscal 2024.

“We’ve been in a full-out sprint since then and I personally just love it,” he said. “I think it’s very exciting.”

The glide body program is currently at the Sandia National Laboratories in New Mexico.

“My job is to transition out of the labs into a commercial industry base,” the general said, “and we’re on the path to do that right now.”

His office brings together scientists and acquisition experts to expedite its programs, which also include directed energy and space technologies.

The office is also authorized its own contracting authority and milestone decision authority to speed up projects.

“So for a certain dollar figure I don’t have to go outside my command to make that decision,” he said. “I can do all that in-house, which is a huge advantage.”

The goal is to get prototypes, even if it’s a 70% solution, he said, for Soldiers to test before fielding across the service.

“We need to get this equipment in the hands of Soldiers quickly to learn,” he said, “and then give the Army a decision point.” 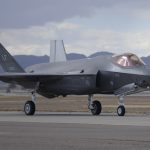