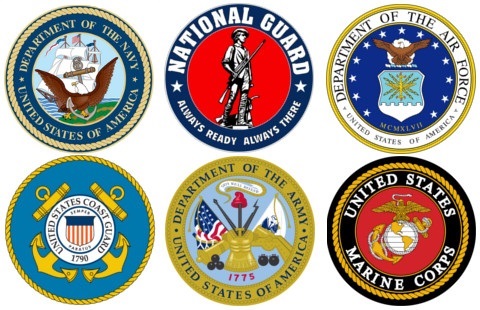 Military rank is more than just who salutes whom. Military rank is a badge of leadership. Responsibility for personnel, equipment, and mission grows with each increase in rank.

Do not confuse rank with pay grades, such as E-1, W-2 and O-5. Pay grades are administrative classifications used primarily to standardize compensation across the military services. The “E” in E-1 stands for “enlisted” while the “1” indicates the pay grade for that position. The other pay categories are “W” for warrant officers and “O” for commissioned officers. Some enlisted pay grades have two ranks.

The Army, for example, has the ranks of corporal and specialist at the pay grade of E-4. A corporal is expected to fill a leadership role and has a higher rank than a specialist even though both receive the same amount of pay. In the Marine Corps, master gunnery sergeants and sergeant majors are E-9s, but the sergeant major has the higher rank.