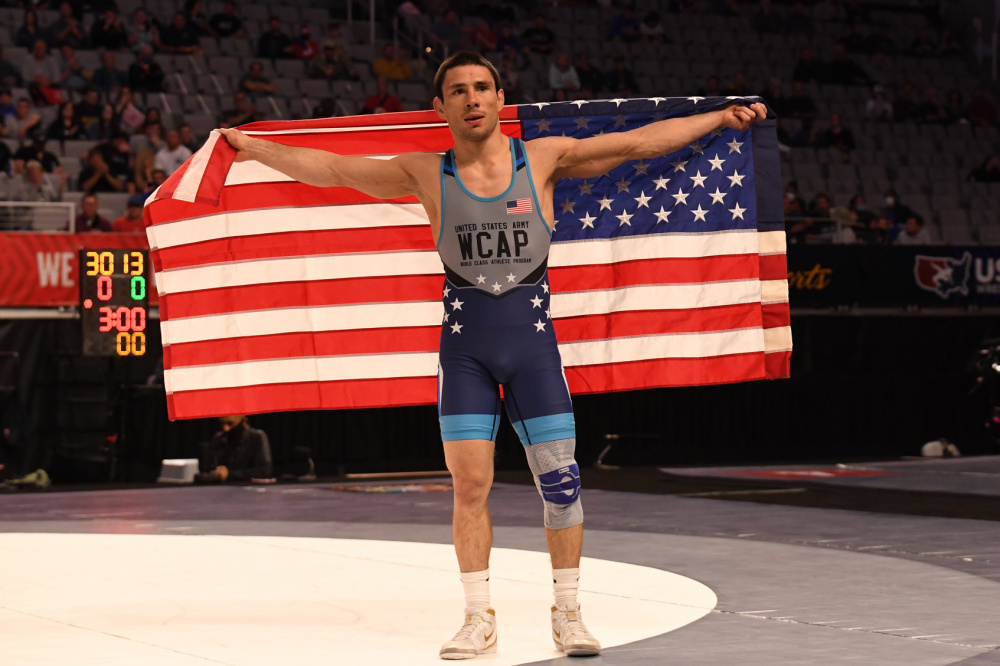 JULY 26, 2021 – Twelve Soldier-athletes of the World Class Athlete Program are representing Team USA and the Army at the 2020 Summer Olympic Games that kicked off July 23.

Nine Soldiers will be competing and three are coaching for Team USA.

1st Lt. Amber English will be competing in women’s skeet. English qualified for the games at the 2020 U.S. Team Trials. English is also part of the Army Marksmanship Unit.

Sgt. 1st Class Dennis Bowsher was selected to coach for Modern Pentathlon. He is a six time national champion and coached at the 2016 games.

Staff Sgt. Sandra Uptagrafft will be competing in her second Olympic Games in the 10 meter air pistol and 25 meter pistol. The five-time Pan American Games medalist earned her spot for Tokyo at the 2019 Pan American Games.

Staff Sgt. Naomi Graham is boxing for gold in the women’s 75kg weight class. The two-time U.S. national champ earned her seat at the games when she won the championship match at the 2019 U.S. Boxing Olympic Trials.

Sgt. Samantha Schultz will also be competing in modern pentathlon. The six-time national champion earned her spot for Tokyo at the 2019 Pan American Games where she took home a silver medal.

Sgt. Ildar Hafizof is competing in his second Olympic games for the 60kg Greco-Roman Wrestling weight class. The two-time world team member earned his Olympic spot at the Wrestling trials where he was the champion of his weight class.

Spc. Benard Keter is making his Olympic debut in the 3,000 meter steeple chase. The NCAA champion grabbed his ticket to Tokyo after placing second at the Olympic Trials, and during a record heat wave for the area.

Spc. Alejandro Sancho is also making his Olympic debut in the 67kg weight class for Greco-Roman Wrestling. The five-time national team member earned his spot of Olympic victory when he won gold for 67kg at the wrestling trials.

Three additional Soldier-athletes will also be representing the Army at the Paralympic Games, kicking off next month.

Staff Sgt. Kevin Nguyen will be shooting in the 10 and 50 meter Air Rifle Prone. The two-time World Para Shooting Sport medalist earned his spot on the team by reaching the point quote through various competitions. Nguyen is also a member of the Army Marksmanship Unit.

Staff Sgt. John Wayne Joss III will be shooting in the 50 meter rifle. The four-time World Cup team member qualified for the games by reaching the point quota through various competitions. 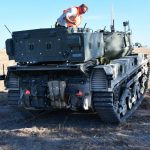