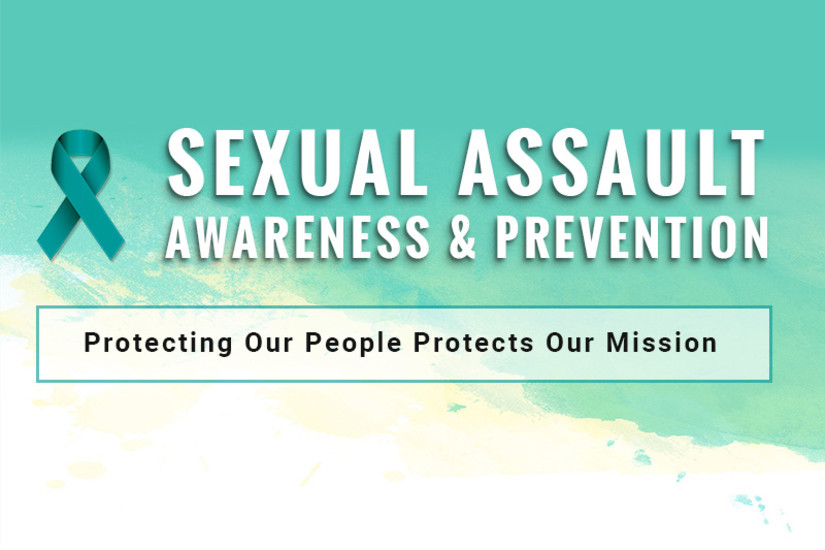 MARCH 12, 2019 – It’s “gravely concerning” that results of the most recent survey of the military service academies show another increase in sexual assault reports, the executive director of the Defense Department’s Office of Force Resiliency told lawmakers March 7 at a hearing of the Senate Armed Services Committee’s personnel subcommittee.

Also concerning is retaliation aimed at “an appreciable portion” of service members and service academy students who report sexual assault or harassment, Van Winkle said, who has a doctorate in applied experimental psychology.

“We have a profound sacred obligation to our service members and their safety,” she said, adding she’s “committed and dedicated to making this right.”

Overall Sexual Assaults Decreasing
The last survey of the active force was conducted in 2016. It found that overall levels of sexual assault had decreased by a third for women and two-thirds for men over the previous decade, she said, which is when surveys were first conducted. The same survey found that rates of reporting had more than quadrupled, from 7 percent in 2006 to 32 percent in 2016.

DOD assesses efforts in a number of ways using a “robust” data surveillance system, Van Winkle said. Scientific surveys are conducted every other year to understand the scope of sexual assault and harassment in the force with focus groups in the survey’s off years to detect emerging issues, and a study of sexual assault reporting data is conducted each year to understand more about those who made “the courageous decision to report,” she said.

Measurable and sustained reductions require a strategic approach beyond the training that is currently conducted, Van Winkle said. There is no single solution to the problem of sexual assault, but “we are committed to this battle for the long run,” she said.

Van Winkle said she’s personally met with victims of sexual assault and seen the anguish it brings them, adding that for her, the battle against sexual assault is personal.

Commanders Have Role to Play
Pede told the senators that the military justice system is working for victims of sexual assault, noting that in Army courtrooms 10 years ago, sexual assault offenses made up 18 percent of all types of trials. Last year, that figure rose to 50 percent.

He and the other service representatives on the panel advocated that commanders remain in the criminal justice system authority positions, as this promotes good order and discipline in the force and is effective in providing justice for victims.