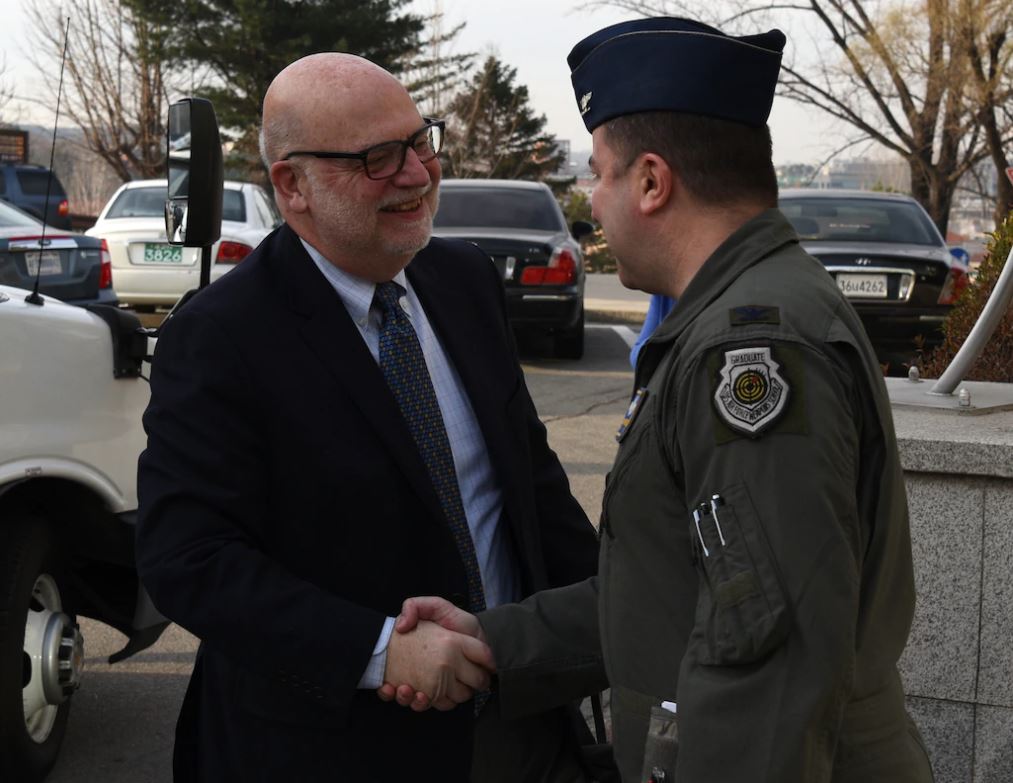 JANUARY 21, 2021 – John P. Roth will serve as the Acting Secretary of the Air Force as of Jan. 20, until the president nominates and the Senate confirms a permanent replacement.

“It is a privilege to serve Airmen and Guardians as the Acting Secretary of the Air Force,” Roth said. “Protecting the nation is a solemn responsibility; one that the U.S. Air and Space Forces execute daily without fail. I look forward to working side-by-side with Gen. (Charles Q. Brown, Jr.) and Gen. (John W.) Raymond to ensure our Airmen and Guardians have the training and resources required to meet national security requirements and keep America safe.

“I’m eager to continue the momentum Secretary Barrett and these two great military leaders put into motion as we work together to accelerate change for our Air Force and continue building America’s Space Force,” he said.

As acting secretary, Roth leads the Department of the Air Force, comprised of the U.S. Air Force and U.S. Space Force. He is responsible for organizing, training and equipping Air and Space Forces and for the welfare of 697,000 active duty, Guard, Reserve, and civilian Airmen and Guardians and their families.

From June to October 2019 and May to December 2020, Mr. Roth performed the duties of the Under Secretary of the Air Force.

Mr. Roth entered the Senior Executive Service in 1990 and has held several key leadership positions within the Office of the Under Secretary of Defense (Comptroller). Most recently, he served as the Deputy Comptroller (Program and Budget), the most senior career financial manager in the Department of Defense, responsible for the development and execution of a $550 billion annual budget. In addition, from January 2017 through May 2017, Mr. Roth performed the duties of the Under Secretary of Defense (Comptroller) and Chief Financial Officer. He is a past President of the American Society of Military Comptrollers.