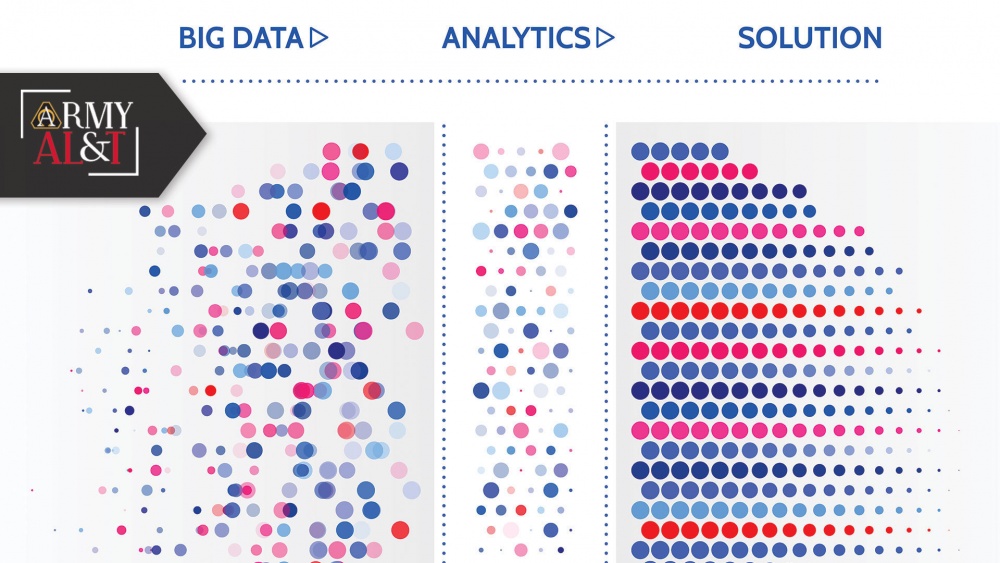 NOVEMBER 13, 2020 – A new machine learning algorithm, developed with Army funding, can isolate patterns in brain signals that relate to a specific behavior and then decode it, potentially providing Soldiers with behavioral-based feedback.

“The impact of this work is of great importance to Army and DOD in general, as it pursues a framework for decoding behaviors from brain signals that generate them,” said Dr. Hamid Krim, program manager, Army Research Office, an element of the U.S. Army Combat Capabilities Develop Command, now known as DEVCOM, Army Research Laboratory. “As an example future application, the algorithms could provide Soldiers with needed feedback to take corrective action as a result of fatigue or stress.”

Brain signals contain dynamic neural patterns that reflect a combination of activities simultaneously. For example, the brain can type a message on a keyboard and acknowledge if a person is thirsty at that same time. A standing challenge has been isolating those patterns in brain signals that relate to a specific behavior, such as finger movements.

Doing so, is the first step in developing brain-machine interfaces that help restore lost function for people with neurological and mental disorders, which requires the translation of brain signals into a specific behavior, called decoding.

As part of a Multidisciplinary University Research Initiative grant awarded by ARO and led by Maryam Shanechi, assistant professor at the University Of Southern California Viterbi School Of Engineering, researchers have developed a new machine learning algorithm to address the brain modeling and decoding challenge. The research is published in Nature Neuroscience https://www.nature.com/articles/s41593-020-00733-0.

“Our algorithm can, for the first time, dissociate the dynamic patterns in brain signals that relate to specific behaviors and is much better at decoding these behaviors,” said Shanechi, the lead senior author of the study.

The researchers tested the algorithm on standard brain datasets during the performance of various arm and eye movements. They showed that their algorithm discovered neural patterns in brain signals that directed these movements but were missed with standard algorithms.

“The algorithm has significant implications for basic science discoveries,” Krim said. “The algorithm can discover shared dynamic patterns between any signals beyond brain signals, which is widely applicable for the military and many other medical and commercial applications.”

Shanechi said the reason for the new algorithm’s success was its ability to consider both brain signals and behavioral signals such as movement kinematics together, and then find the dynamic patterns that were common to these signals.

In the future, the new algorithm could also enhance future brain-machine interfaces by decoding behaviors better. For example, the algorithm could help allow paralyzed patients to directly control prosthetics by thinking about the movement.