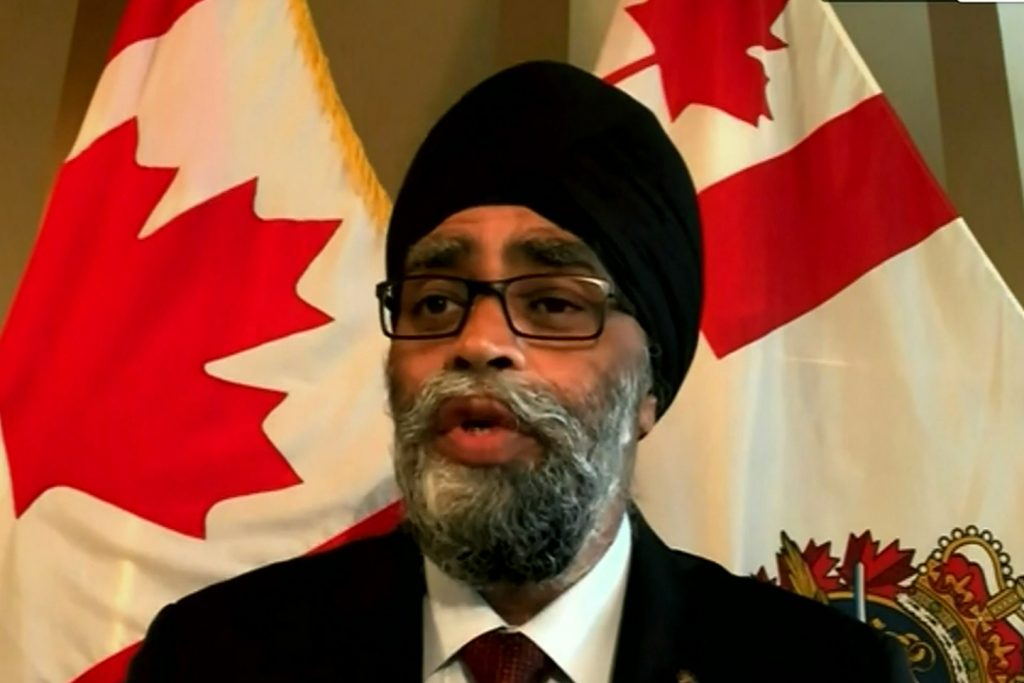 Defense Secretary Dr. Mark T. Esper pointed out that the missions of the two organizations include guarding the air and maritime approaches to North America; defending the homeland from threats posed by adversaries, including cyber threats; supporting civil authorities; and responding to natural disasters, including threats from the COVID-19 pandemic.

O’Shaughnessy’s “steadfast commitment to the National Defense Strategy has made our nation safer at a time when our homeland is at risk in ways never before seen,” Esper said.

Among O’Shaughnessy’s achievements, he said, are calling attention to critical technologies that are changing the security environment, identifying gaps in readiness, and overseeing the modernization of the strategic homeland integrated ecosystem for a layered defense. O’Shaughnessy also led the planning and execution of more than $175 million in engagement, training, equipment and exercises with Mexico and the Bahamas, the secretary noted.

VanHerck, Esper said, “has a keen understanding of the nature of today’s threats and the importance of greater investments to advance our capabilities and make tangible strides toward decision superiority, which puts us ahead of our adversaries at every single turn. He’s committed to ensuring Northcom and NORAD lead the way in preparing our military across every domain.”

Canadian Defense Minister Harjit Sajjan said that “the Canada-U.S. partnership is unparalleled in its longevity and impressive levels of integration and cooperation. Canadians have stood shoulder to shoulder with our American friends and our allies throughout the 20th and 21st centuries.”

He noted that NORAD, a binational command, “serves as the foundation for the defense of North America and is a clear symbol of the unbreakable bond between the United States and Canada.”

Chairman of the Joint Chiefs of Staff Army Gen. Mark A. Milley thanked O’Shaughnessy for his leadership of the “most important command in the United States military that does the most important mission — which is to defend the homeland of North America.”

VanHerck is a man of tremendous competence and incredible character, and he will successfully lead the defense of the U.S. and Canada in its “no-fail mission,” Milley said.

Milley also thanked Sajjan and Canadian Chief of Defense Staff Gen. Jonathan Vance for their leadership and commitment to the shared responsibility in the defense of North America.

Vance said ships, airplanes and troops from Canada and the United States are currently engaged in combined exercises in the Arctic area. The defense of North America is a common cause for both nations, he said.