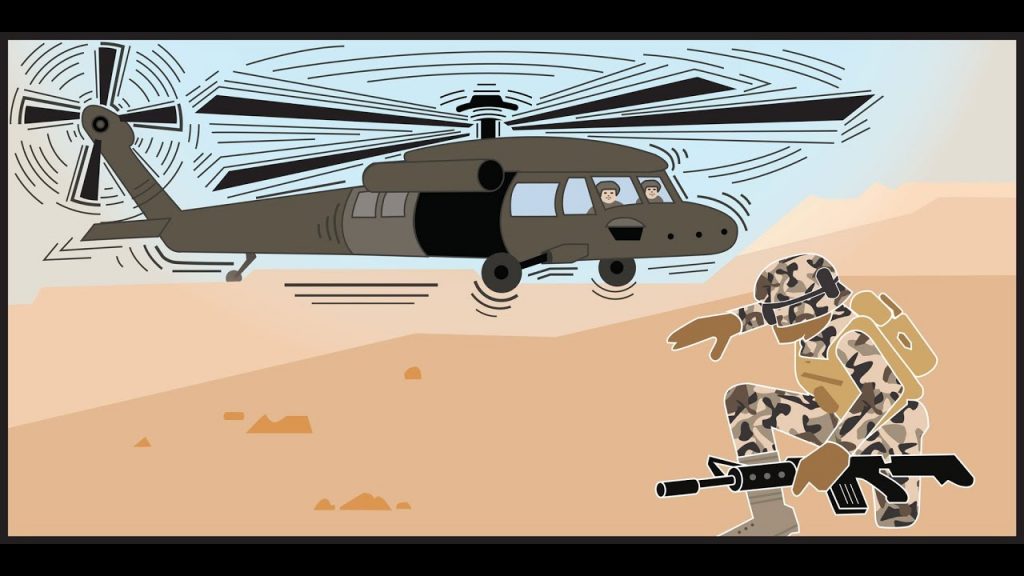 DECEMBER 16, 2020 – A future where military helicopters are vibration-free may be years away, but U.S. Army technology is propelling researchers closer to that goal.

Military and commercial researchers are turning to the U.S. Army Combat Capabilities Development Command, now known as DEVCOM, Army Research Laboratory and its Multi-Degree of Freedom system to conduct basic research that allows them, and a growing list of customers, to look at subcomponent technologies under real-world vibration conditions in order to understand how they fatigue and fail.

With this knowledge, Army researchers are confident that together with their academic and industrial collaborators, they can significantly reduce on-board vibration for helicopter pilots and other occupants.

“The discoveries we realize from this laboratory will help the Army understand how to mitigate vibration, and will allow us to influence the development of components that last longer and cost less to maintain,” said Dr. Asha Hall, mechanics division chief who oversees this work. “The potential impact on the warfighter is tremendous; by reducing vibration, we can help Soldiers overcome issues associated with fatigue, and we can increase their comfort. This contributes to Soldier readiness, and results in a Soldier who’s much more effective in the conflict zone.”

The MDOF system is comprised of a testbed and a mainframe computer that controls the vibration conditions, and allows operation up to six degrees-of-freedom. The testbed can also rotate objects, such as components from air or ground vehicles, for example, rotor blades or parts of a seat, and subject them to the same frequencies and amplitudes, intensities as previously recorded schemes from real-world operations.

Researchers first started working on this project in 2017. The current global environment has made continued research a challenge; however, Hall said calibration tests later this month should put the system on track to reopen for modified operations in January.