Whether you’re Active duty or Reserve in the Army, Navy, Air Force, Marines, Coast Guard or National Guard, a Military career can be a challenge and an adventure. Like any other job it comes with a salary, benefits, incentives and bonuses, not to mention automatic annual pay raises.

Annual pay raises are linked to the increase in civilian wages, which is measured by the Employment Cost Index (ECI). Pay raises may exceed these automatic levels if authorized by Congress. In December 2015, the President approved a military pay raise of 1.3%.

The budget request for fiscal year 2017, which begins October 2016, included a request for a 1.6% pay raise. But, that would fall below the official uptick in civilian-sector wages, marking the fourth consecutive year that the DoD has sought to cut long-term costs by slowing the growth in basic pay.

The 1.6 percent raise in basic pay, if approved by Congress, would take effect in January 2017. It falls a half percentage point below the default raise of 2.1 percent, which is pegged to the most recent ECI for private-sector pay.

You can view the 2016 Military Pay Charts in PDF format for more specific information.

There are several factors that effect your pay besides getting advanced or promoted. These include:

Currently, the military compensation system has over 70 separate types of pay and allowances — Learn more below:

Please contact DFAS about any questions you may have about your Military pay. 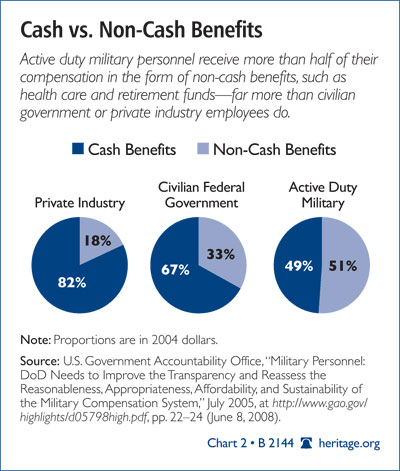 JUNE 24, 2022 — Coughing, a runny nose and burning eyes and skin may sound like the signs of a worrisome illness. But for Soldiers in the 35th Combat Sustainment Support Battalion, the temporary symptoms were just from another day of training. More than 60 Soldiers traveled here Thursday to participate in gas chamber training […]