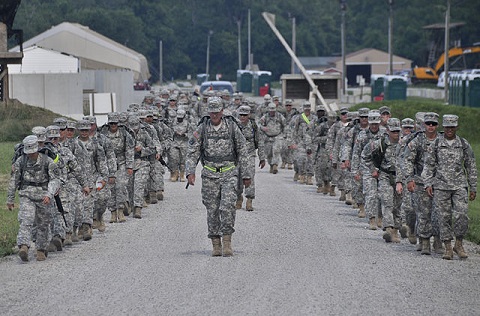 The National Guard has a unique dual mission that consists of both Federal and State roles. The President of the United States can activate the National Guard for participation in federal missions. Examples of federal activations include Guard units deployed to Bosnia and Kosovo for stabilization operations and units deployed to the Middle East and other locations in the war on terrorism. When federalized, the Guard units are commanded by the Combatant Commander of the theater in which they are operating and, ultimately, to the President.


Would you like to earn an extra paycheck while serving your country and community right in your hometown? You can, when you join the Army National Guard.

For state missions, the governor, through the state Adjutant General, commands Guard forces. The governor can call the National Guard into action during local or statewide emergencies,such as storms, fires, earthquakes, civil disturbances, or to support law enforcement. Even when not federalized, the Army National Guard has a federal obligation (or mission.) That mission is to maintain properly trained and equipped units, available for prompt mobilization for war, national emergency, or as otherwise needed.

Do You Want to Go to College?
How would you like to get military educational benefits like the Montgomery GI Bill and Tuition Assistance, but serve as little as one weekend a month and two weeks a year? You can, in the Army National Guard. The Army National Guard offers living stipends, signing bonuses, a steady paycheck, and college credit for your training. 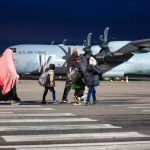 OCTOBER 26, 2021 – The U.S. government is still working to continue the flow of American citizens and special immigrant visa holders out of Afghanistan, Pentagon Press Secretary John F. Kirby said today. Kirby was commenting on a statement from Secretary of Defense Lloyd J. Austin III who said in Brussels “We continue to work […] 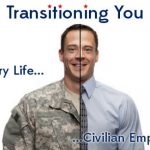