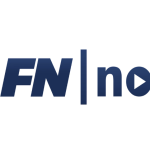 NOVEMBER 3, 2022 - The American Forces Network, AFN, marks its 80th Anniversary this year with the launch of its new streaming service, AFN Now, on November 7. The AFN Now app delivers top-rated AFN television programming to service members, families, and retirees living overseas, when and where they want it, on the devices they use every day. The Defense Media Activity (DMA) … END_OF_DOCUMENT_TOKEN_TO_BE_REPLACED 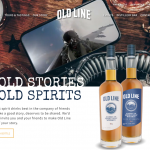 OCTOBER 17, 2022 - Old Line Spirits is commemorating Veterans Day by supporting the sacrifice of veterans, military members and their families through partnerships with several military-related programs. Founded by Navy veterans Mark McLaughlin and Arch Watkins, the distillery is partnering with Fisher House Foundation, Baltimore Station and the Warrior Music … END_OF_DOCUMENT_TOKEN_TO_BE_REPLACED 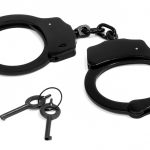 SEPTEMBER 17, 2022 - Most people understand they have a right to a lawyer when facing criminal charges. While contacting a lawyer when facing charges is essential, getting legal counsel at the right time can make a significant difference in the outcome of a criminal investigation and can even help you avoid facing charges in the first place. Unfortunately, not many people … END_OF_DOCUMENT_TOKEN_TO_BE_REPLACED 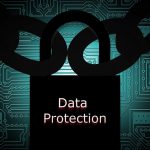 OCTOBER 17, 2022 - Military data security has become a top priority in recent years as the amount of sensitive information transmitted and stored has increased. Along with this growth has come a corresponding increase in the number of threats to that data. To protect against these threats, it is important to understand what they are and how they operate. This article will dive … END_OF_DOCUMENT_TOKEN_TO_BE_REPLACED 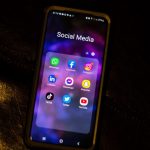 OCTOBER 5, 2022 – In today’s day and age, social media has become a whole new way of life for many of us. Its evolution has brought a revolutionary change in how we use the internet – for both personal and professional purposes – and has become an integral part of how we communicate with the rest of the world. Recognized as Cybersecurity Awareness Month, the month of October … END_OF_DOCUMENT_TOKEN_TO_BE_REPLACED 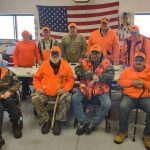 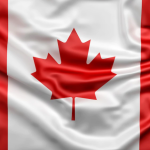 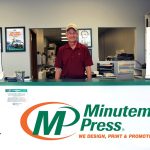