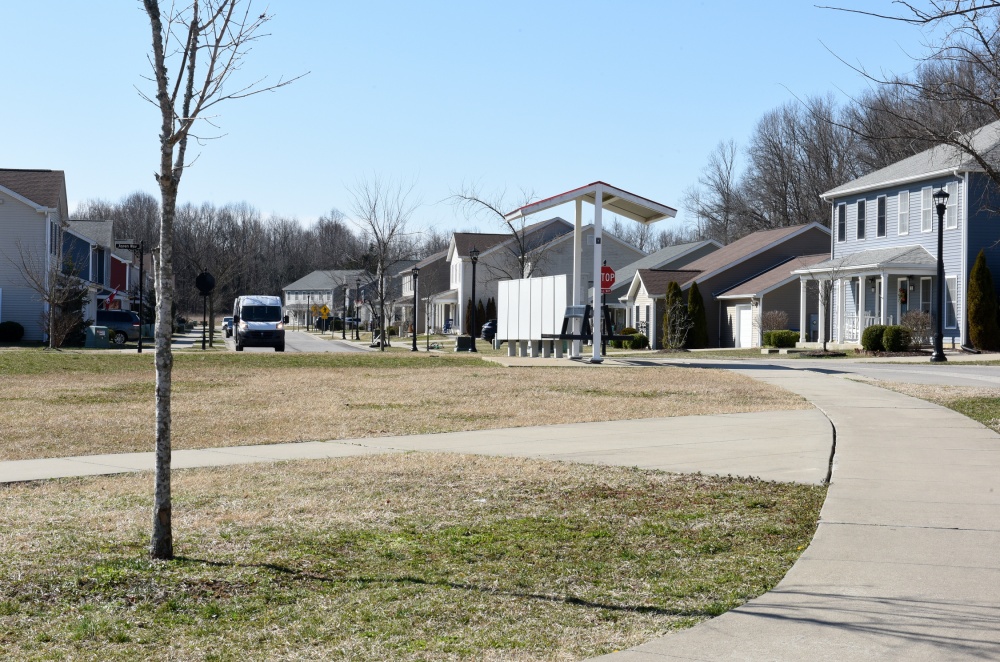 A semi-annual report since the start of 2019, the fall 2019 REACT Resident Satisfaction Survey’s satisfaction index numbers for the Fort Knox privatized housing partner, Knox Hills, rated “Good” or “Very Good” in every category.

“Knox Hills has always valued its customers and its amazing partnership with Fort Knox,” said John Bredehoeft, project director for Knox Hills. “The process of putting the customer’s needs first is paramount in any successful business, and this will always be a top priority at Knox Hills.”

The Knox Hills survey, collected, consolidated and released by CEL & Associates, Inc., reflects a slight rise in satisfaction across the board which, when factoring a nearly 13% survey participation rate drop from 862 to 578, hints to the possibility of an even higher satisfaction rate, according to Bredehoeft.

Two of the three overall scores and performance levels warranted a Very Good score: Overall Satisfaction, and Service Satisfaction. Already in the Very Good category from the spring survey, service satisfaction rose from 82.0 to 82.4 points. The spring survey had reflected a 5.5 to 6.1 point drop in all categories from the previous year.

“Knox Hills has made a concerted effort to enhance our overall customer service experience,” said Bredehoeft. “New and improved processes have been put in place that begin the moment a resident reaches out to us.”

Included in those efforts have been new staff positions, suppliers and subcontractors as well as new training procedures for all employees. One of the positions created was a customer care manager.

“Similarly, our newly launched Resident Advisory Board allows residents to regularly engage with our teams to work together to ensure that housing issues and quality of life concerns are quickly addressed and best practices shared,” said Bredehoeft.

Bredehoeft added they released a smartphone app last year that provides residents easily accessible housing information as well as an ability for them to send and track service orders in real-time. The app includes the ability for residents to take and send pictures of an issue to help maintenance crews better assess the situation prior to arriving.

Bredehoeft acknowledged that communication is key to increasing satisfaction, hence why Knox Hills has devoted so much effort to it.

“It can be a struggle to find the best way to effectively communicate to residents, based on each person’s personal preferences,” said Bredehoeft.

To try to alleviate this, he said they have implemented a new communications platform called REDFLAG that sends mass emails, texts and voicemails to residents. The platform is initiated the day residents sign their housing lease.

Though the category receiving the lowest score was Property Satisfaction, it also reflected the highest increase in satisfaction from the spring survey —76.1 to 77.6 points.

The next survey is expected to be sent out sometime in April or May. Bredehoeft said they hope to see satisfaction numbers continue to increase as they maintain their customer-based focus.

“We feel our customers respect the transparency we provide to them and truly appreciate our efforts to make changes and implement new policies that provide a better living experience for them and their families,” said Bredehoeft. “This falls directly in line with our vision, which is to create outstanding communities where military families live, work and thrive.”

To see the results of the complete survey, visit: https://www.army.mil/e2/downloads/rv7/families/2019_fall_rci_survey_summary.pdf