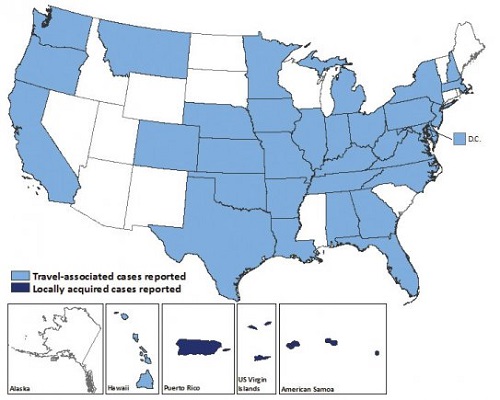 FORT BENNING, Ga., (March 23 2016) – There is an ongoing outbreak of a mosquito borne viral illness called Zika in South America, the Caribbean and Central America, including the U.S. territories of the U.S. Virgin Islands and Puerto Rico.

This illness is most commonly characterized by rash, conjunctivitis, fever and joint pain, and has been associated with Guillain-Barré syndrome. Guillain-Barré syndrome is an autoimmune condition resulting in temporary paralysis, and occurs rarely. However, 80 percent of infected people experience no symptoms, and therefore don’t know they’ve been infected.

What you need to know is that Zika virus infection can result in birth defects in women who become infected during pregnancy, most commonly brain injury. The likelihood is not fully known, but one recent study showed that 12 of 42 Zika infected women had babies with serious brain defects.

What you also need to know is that men who have been infected with Zika can transmit the virus to their sexual partners. Zika virus has been found in semen of infected men long after symptoms have resolved. It is not known whether men who did not experience symptoms can transmit the virus. The CDC therefore recommends men with a history of travel to Zika areas abstain or use condoms for all sexual acts with women who are pregnant for the duration of the pregnancy.

The virus is more commonly transmitted from an infected person to another by mosquito bite, infecting the mosquito and then later persons bitten by the mosquito. This transfer from person to mosquito to person is how the virus colonizes new areas, moving with infected people as they travel.

Martin Army Hospital are one of many hospitals that stands ready to help. Persons who have traveled to Zika affected areas and become ill within two weeks of their return are urged to make an appointment, so that they can be tested and appropriate public health measures put in place to prevent the colonization of Fort Benning mosquito population by Zika and thereby protect our unborn children.

Concerned beneficiaries should contact the Travel Medicine Clinic or their primary care manager to arrange for counseling and appropriate testing. Testing will be offered to men who have traveled to a Zika area in the last two weeks and became ill, and to all pregnant women with risk for Zika exposure from either travel or via their sexual partner. 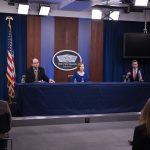