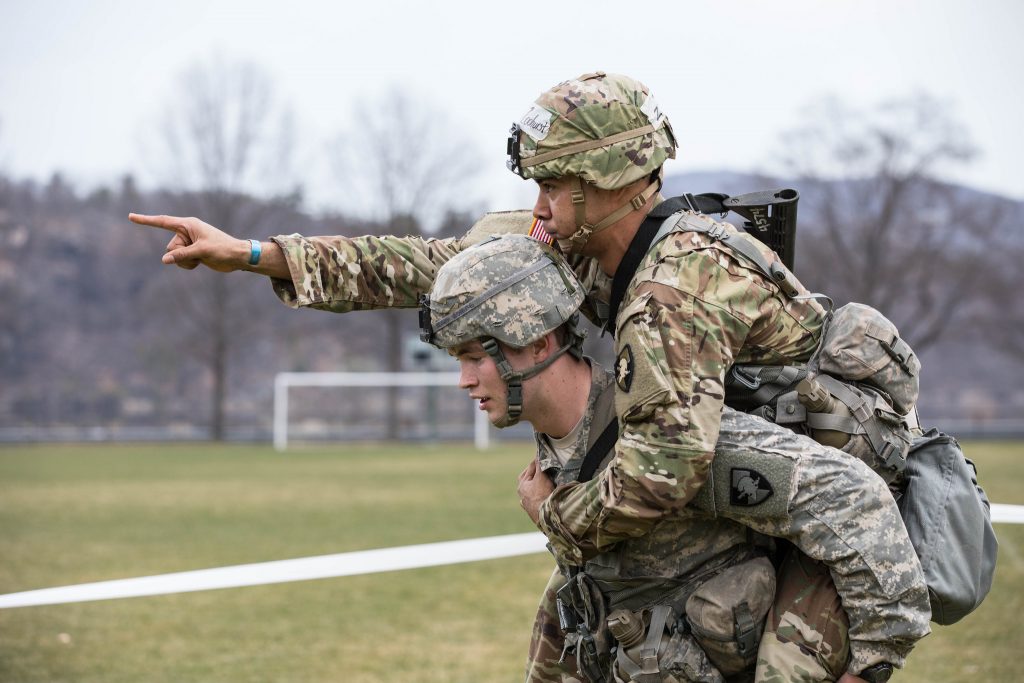 APRIL 4, 2019, West Point, NY – On April 12 and 13, the U.S. Military Academy will host the 51st Sandhurst Military Skills Competition to promote excellence among future leaders across the world.

“The Sandhurst competition teaches cadets the mental and physical toughness, the relentlessness and the discipline that’s necessary to work as a team to accomplish the mission,” said Lt. Gen. Darryl A. Williams, U.S. Military Academy Superintendent. “It also strengthens relationships with our allies and partners to foster multi-national cohesion and interoperability while showcasing the tenacity and grit of future military leaders from across the world.”

About West Point
The U. S. Military Academy at West Point is a four-year, co-educational, federal, liberal arts college located 50 miles north of New York City. It was founded in 1802 as America’s first college of engineering and continues today as the world’s premier leader-development institution, consistently ranked among top colleges in the country. Its mission remains constant—to educate, train, and inspire the Corps of Cadets so that each graduate is a commissioned leader of character committed to the values of Duty, Honor, Country and prepared for a career of professional excellence and service to the nation as an officer in the U. S. Army. For more information, go to www.westpoint.edu.