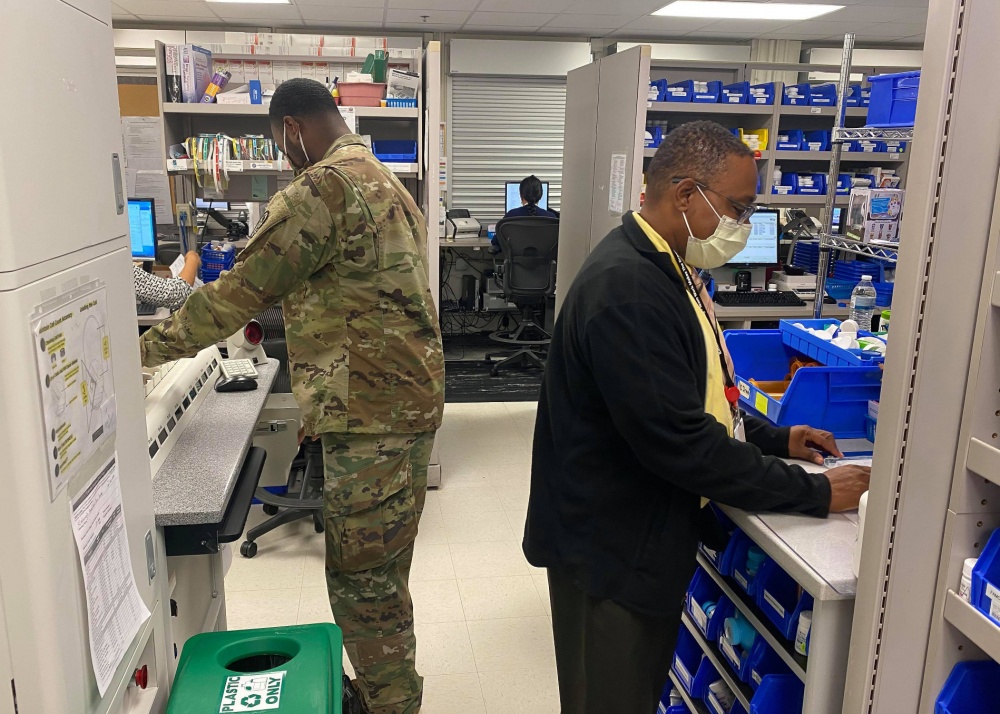 MAY 27, 2021 – Public health officials in Europe are concerned about a recent trend of service members who have taken a controlled substance prescription more than six months after it was prescribed, resulting in a positive urinalysis. Something that could be subject to disciplinary action.

Kassebaum said an example would be if someone has surgery and takes prescribed Percocet for pain, they will have a positive urinalysis for opioids. However, the medical reviewing officer will review the medical records, see there was a valid opioid prescription, and determine it was legitimate medical use. Take the same patient who received Percocet for surgery. Nine months later they hurt their back. They decide to take a leftover Percocet to avoid the hassle of making a medical appointment. The subsequent positive urinalysis would not be due to legitimate use since the prescription was expired and no longer valid.

“Pharmacy staff counsel patients to not use a controlled substance more than six months after it was prescribed,” added Kassebaum. “Patients picking up medications confirm this when they sign for the medication.”

Kassebaum advises that medications should only be taken as prescribed and only for as long as they are needed. If you have a new issue, do not assume that you can safely use old medications for treatment. You should be assessed by a provider and then follow their guidance based on that assessment.

Unused or expired medications can be taken to the nearest Medical Treatment Facility pharmacy for safe and secure disposal.