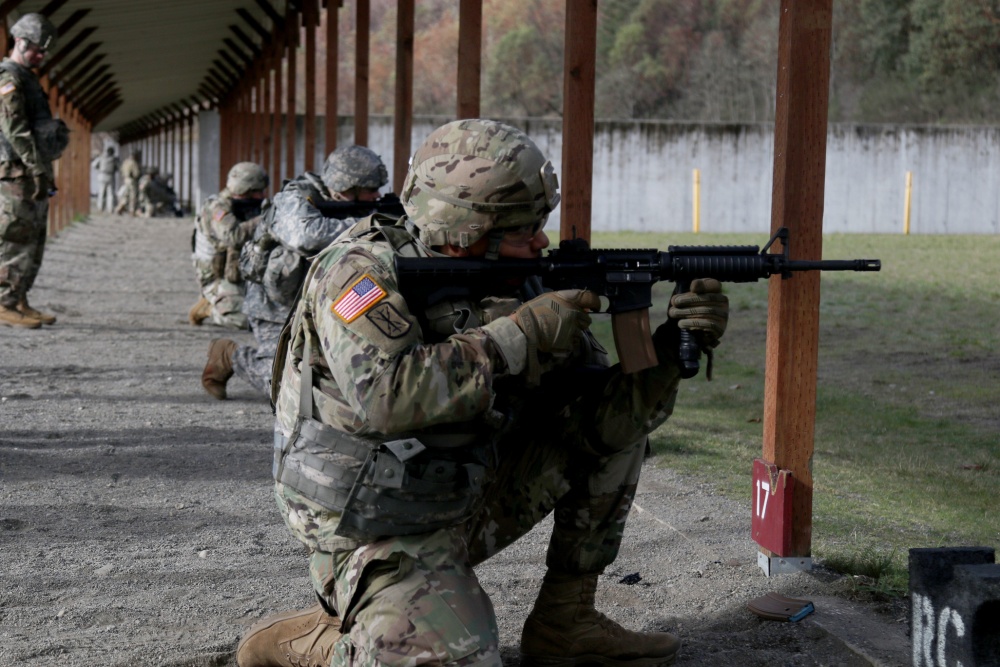 MARCH 21, 2018, Joint Base Lewis McChord – A senior NCO from the 2-358th Armor Regiment on Joint Base Lewis-McChord will represent the 189th Combined Arms Training Brigade in the First Army Division West Best Warrior competition at Fort Hood, Texas, on March 26-30.

Sergeant 1st Class David Bennett, an infantryman, won against two other competitors from his brigade in a series of physically and mentally exhausting tasks in the 189th Combined Arms Training Brigade’s Best Warrior Competition on JBLM from March 13-16.

Bennett said the competition is a way to check the skills Soldiers learn over time while exercising resiliency under stress.

“The Best Warrior Competition keeps Soldiers from being stagnant,” Bennett said. “There’s multiple layers to it. It’s about having a physical and mental balance. You have to keep pushing beyond what’s comfortable and drive on.”

Staff Sgt. Matthew Gordon, a cavalry scout with the 2-357th Infantry Battalion, and Staff Sgt. Colby Robertson, a multiple launch rocket system crewmember with the 3-358th Field Artillery Regiment, were also selected by their units to compete because of the leadership they have shown in their careers.

“We take pride in what we do,” Gordon said. “This competition identifies those who want something to strive for and to excel and be above average.”
Robertson, who had just in-processed at JBLM a week prior to the competition, said events like the Best Warrior Competition develop well-rounded Soldiers.

“You have to be strong, smart and able to remain calm under pressure,” Robertson said.

Over the multiple-day event, the competitors said they had to switch back and forth between tasks of strength and tasks of military knowledge, as well as push through exhaustion and stress.

The eight-mile ruck march that began at 4 a.m. on the second day of the competition, for example, was an unknown distance to the competitors.
“The ruck march stands out to me because we had to power through without knowing how long it was or where the turnaround point was,” Robertson said.

Robertson said the medical lanes were also a challenge.

The competitors performed medical aid in a chaotic environment with new complications constantly added to the scenario. They worked with a remote-controlled mannequin that could be made to bleed, move and appear to breathe.

In the urban orienteering task, competitors navigated to scattered stations to test their skills not only in finding their way around but also in weapons assembly, camouflage and radio operations.

The competition concluded with a board appearance.

Bennet is preparing to compete in similar tasks in the First Army Division West Best Warrior Competition later this month.

“It feels good to compete,” Bennet said. “It’s worth it because it allows me to see where I’m at as a Soldier and what my strengths are. It also shows me I’m further along in some areas than I thought I was, and that I’m strong in areas that I thought I was not.” 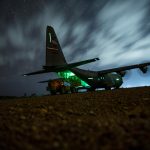