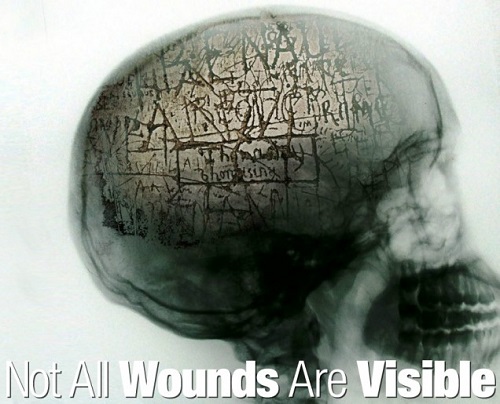 AUGUST 25, 2017, NORFOLK (NNS) – According to the U.S. Department of Veterans Affairs (VA), about 6 of every 10 men (or 60%) and 5 of every 10 women (or 50%) experience at least one trauma in their lives. The traumas can range anywhere from being in a major motor vehicle accident, seeing someone pass away violently, rape, or in the case of some service members, being exposed to combat.

Most of the times, when exposed to those kinds of conditions, people will have certain sets of symptoms which usually last a month. However, when the symptoms persist for months up to years, they can be classified as someone having post-traumatic stress disorder (PTSD).

“The first symptom to be aware of is how much they are re-experiencing their trauma,” said Sausen. “Are they having nightmares or flashbacks? Next symptom is altered cognition. This is how their view of the world has changed because of the trauma and how safe they feel. Third, we try to sense how hyper vigilant they are. For example, if you unexpectedly tap some on their shoulder while they are not facing you, they might jump a little. But someone with PTSD will have a strong emotional response to it. The last one the four symptom cluster is avoidance. This is how much of an effort they are exerting to avoid things that remind them of their trauma.”

One of the more prominent causes of PTSD is exposure to life threatening combat zones. According to the National Vietnam Veterans’ Readjustment Study, Vietnam veterans with high levels of war-zone exposure had significantly higher rates, with 35.8% of men and 17.5% of women. These Veterans had a hard time adjusting to society after their return and were at high risk to experience the symptoms of PTSD.

“Anyone can experience PTSD,” said Beth Williams, the deployment resilience counselor aboard George Washington. “There might be some qualities that make you more prone to it and experience the symptoms. If a Sailor has PTSD and is untreated, it can cause havoc on their well-being. Underway we are constantly busy and not finding time to relax and decompress might amplify their symptoms. My suggestion is if you see someone who looks like they might be going through a tough time, talk with them and encourage them to seek help.”

Treatment options for PTSD include medication and talk therapy. According to PTSD.va.gov, although both help and might be needed, talk therapy has shown to have more noticeable changes in symptoms for the patients. The talk therapy options usually last anywhere from 8-15 sessions and includes cognitive therapy, prolonged exposure and eye movement desensitization and reprocessing, which is when the subject focuses on hand movements while thinking about their trauma and changing their reactions to it. 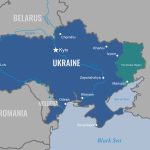