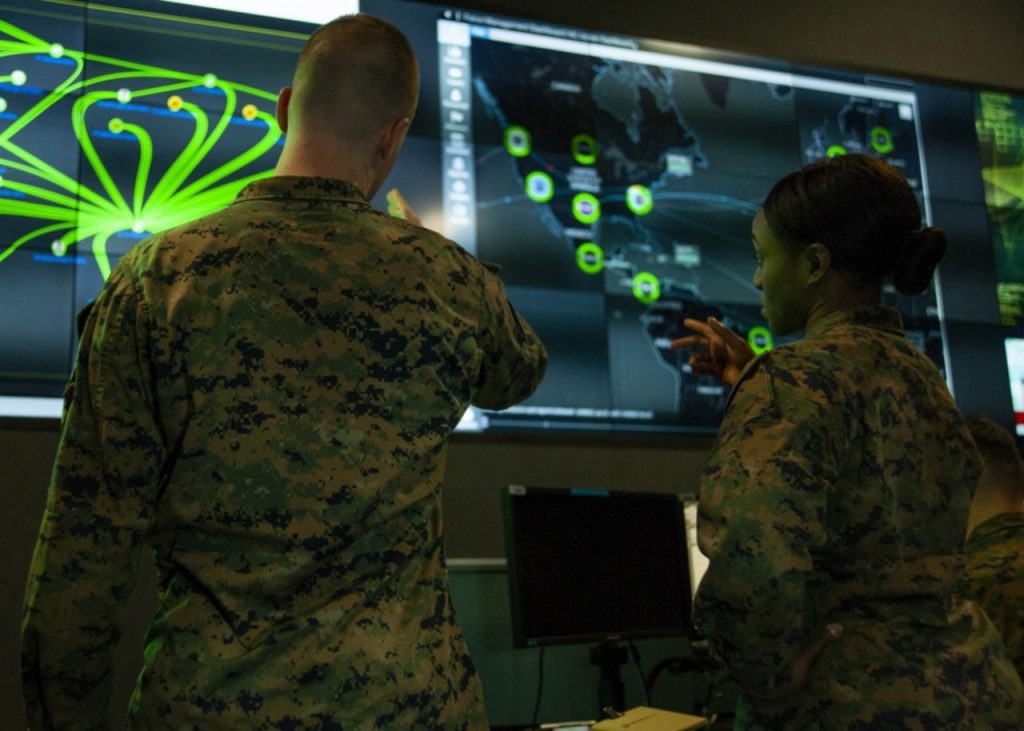 JUNE 17, 2020 – Getting innovation into the Defense Department more quickly and effectively might require the department to reevaluate how it asks for what it needs, the director of defense engagement within the Defense Innovation Unit said.

“I think one of the key words … and I think that this is actually starting to happen, it’s going to take some time, but from the government, is humility,” Air Force Col. Michael McGinley said yesterday during an online panel discussion hosted by Defense One.

An issue with the department getting the innovative technology it needs quickly has been a departmental tendency to tell industry how to solve its problems, rather than telling industry leaders what the problem is and letting them figure it out, McGinley said.

He described this as the difference between the DOD culture, which is intent on just meeting requirements, and a culture that focuses on solving a problem. Current efforts might produce a 40-page requirements document, he said.

“That’s me telling you how to do it,” he said. “Now, what you’re seeing is a flip. So we’re really asking them, how would you help us solve this problem? And that has been somewhat recent of a change.”

Defense Innovation Unit requests to industry are typically two or three paragraphs of plain text that outline the problem they’re asking industry to solve, he said. “We found that to be very effective,” he added.

DIU is focused on fielding and scaling commercial technology across the U.S. military, with a focus on artificial intelligence, autonomy, cyber, human systems and space. While DIU and industry move quickly, McGinlley said, the rest of the department has been slower to adapt itself to change. That might be part of the military’s bureaucracy, he said, and DIU works to overcome that.

“One of the things that DIU is doing just to address that is on the defense team,” he said. “Every time we get this great nugget of an idea that comes in, we really think across three levels of internal DOD engagement: One, we have to find the headquarters organization. Two, the acquisition organization who’s going to really help us implement lifecycle management. And the third is the end user. If you’re not moving and engaging those in parallel, you’re going to lose.”

Cultural change is needed for the newest technology to move more quickly into the Defense Department, McGinley said, adding that it’s going to require DIU-type innovation units, departmental agencies and the services working together, he added.