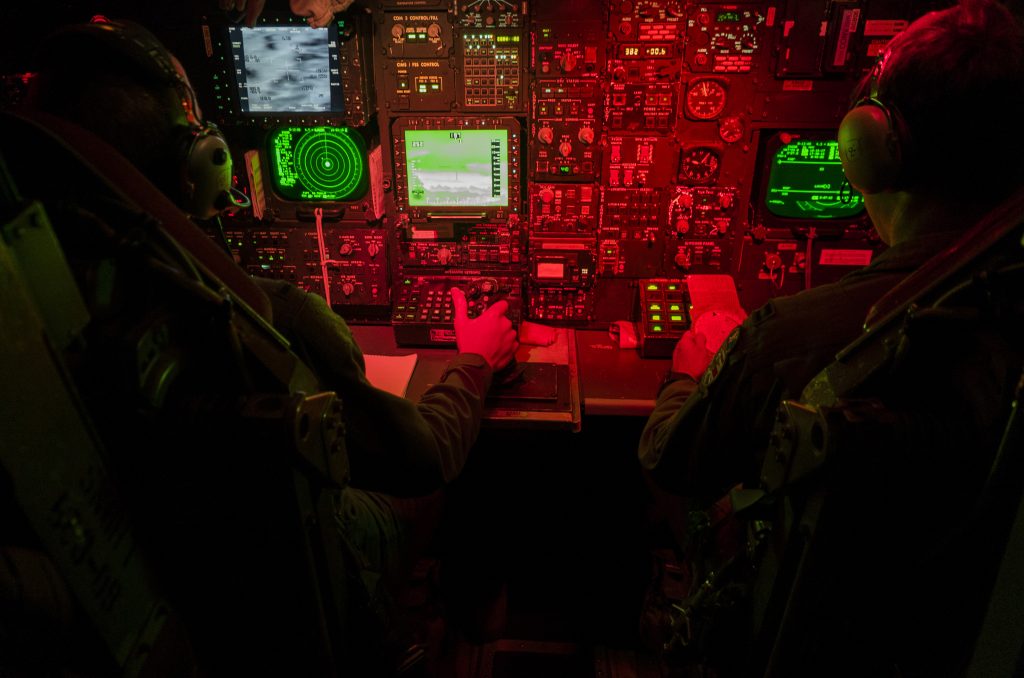 APRIL 30, 2021 – Russian influence and meddling in nations around the Mediterranean and the Middle East have been characterized as destabilizing and opportunistic and pose concerns for regional security and stability, according to a Defense Department official.

“We are determined to impose costs for Russia’s destabilizing behavior,” Cooper told an Atlantic Council panel.

“The way that the U.S. is approaching security cooperation is through developing very long-term strategic partnerships that involve training and education and operations that we work on together. This approach is quite fundamental to all of the allies and partners of the region,” she said.

Cooper noted that the U.S. is not seeking to escalate tensions. “And we are seeking to have a more stable relationship with Russia, so this inevitably involves dialogue.”

Cooper said it’s important to watch Russia’s actions, rather than just to listen to its words. Noting that Russia has agreed to remove its forces from Libya, she said the U.S. is waiting to see what happens. “We will be watching closely to see if that actually occurs,” she said.

“From a policy perspective, we have to be measured and realistic about the actual impact of those transactional relationships,” she said.

Russia has appeared from time-to-time to play the role of peacemaker in the region, but that isn’t really fooling anyone, she said. “I think countries of the region recognize how much this is to burnish Russia’s image, and how, in many cases, prolonging instability and prolonging conflict actually suits Moscow’s goals,” Cooper said.

“So, I think we have to give some credit to our allies and partners and their ability to be clear-eyed about this,” she continued.

For example, Cooper noted that there is an inherent tension between Russia’s desire to support a relationship with Iran and at the same time to cozy up to Arab countries and Israel. “This inherent tension is not lost on any of the parties in the region. And so I think that’s really important at the outset. We don’t want to overhype the influence or overhype the threat. That’s where we’re really clear in our conversations with allies and partners about situations in which Russia’s military-to-military cooperation, in particular, does impact our relationship,” she said.

For example, the sale of a Russian S-400 air defense system to Turkey resulted in a clear and decisive action on the part of the United States in removing Turkey from the F-35 advanced aircraft program, she said.

That being said, Turkey remains an important NATO ally and removal of the F-35 program was an example of a measured, balanced and tailored approach, she said.

Cooper said that the strong U.S. military presence in the Mediterranean region will continue as it has for many decades. “That is something that, perhaps, we take for granted, but it’s an important source of our ability to protect our national security interests and also to cooperate as part of the NATO alliance.”

The other piece is U.S. investments in humanitarian assistance in the region, which completely dwarfs anything that Russia is doing in that space, she said.

For example, in Syria, the U.S. has been working with the United Nations to invest in reconstruction and humanitarian assistance, while Russian actions in this regard have been to line the pockets of cronies in the Kremlin, she said.