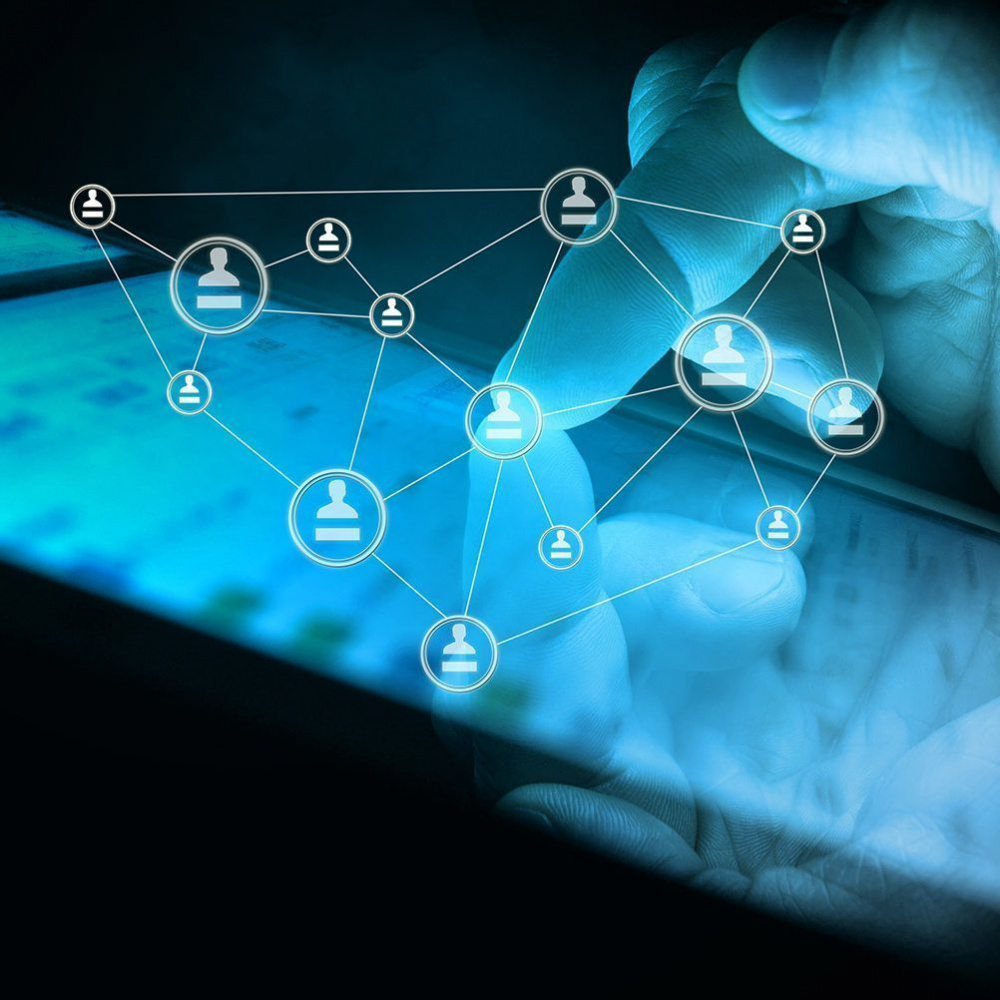 The goal of the event was to validate three differentiating pillars of 5G being used at MARCORLOGCOM in Albany, Georgia — high-speed/high-performance; ultra-low latency; and machine-to-machine/Internet of Things enablement.

“We are attempting to do nothing short of revolutionizing how logistics is accomplished within Marine Corps warehouse operations,” said Scott Brinson, NIWC Atlantic’s principal investigator for the MCLBA 5G Smart Warehouse experiment. “We believe a key enabler will be in establishing a 5G communications fabric.”

“It was a rewarding experience to be able to show our progress to stakeholders on a 5G prototype that’s designed to handle the extreme bandwidth demands of today’s and tomorrow’s smart systems,” said John Larson, the NIWC Atlantic program manager for the MCLBA 5G Smart Warehouse experiment who led a team of 5G experts from multiple federal agencies.

“Thanks to a vast team that includes many federal and industry partners and involved over a year’s worth of work, this demonstration offered a glimpse into cutting-edge 5G infrastructure that could exponentially improve operations with automated warehousing, zero-trust architectures and advanced multiple-in-multiple-out antenna systems,” Larson said.

It was the first progress demonstration of the Department of Defense’s “5G to NextG Initiative” (5GI), which is overseen by the Office of the Undersecretary of Defense (OUSD) for Research and Engineering (R&E) and is intended to ensure U.S. leadership in 5G and beyond, according to Dr. Joe Evans, OUSD R&E principal director of 5G at the Pentagon.

“Advanced telecommunications is critical to the U.S. economy and our way of networked warfighting,” Evans said during the demonstration.

The $90 million MCLBA Smart Warehouse prototype was designed to comply with DOD specifications for native security and secure connectivity with other networks. Once completed, it will deploy to MCLBA as a private 5G network used by Marine Force Storage Command (MFSC) facilities.

The DOD announced last October $600 million for 5G experimentation and testing at five military installations, which represented the world’s largest full-scale 5G testing for dual-use applications. While MARCORLOGCOM and NIWC Atlantic are involved in testing smart warehousing, other sites across the nation have been running 5G-enabled pilots for things like operational mixed reality, distributed command and control systems, and dynamic spectrum sharing via radar.

DOD has partnered with local industry and academia at all five military bases, which were selected based on their ability to support mature fiber, wireless infrastructure and dynamic spectrum sharing. Efforts focus on large-scale experimentation and prototyping of dual-use 5G technology that will provide high speeds and quicker response times, connect many more wireless devices than current wireless technology, and enable leap-ahead capabilities for the U.S. military.

Last October’s announcement builds on the DOD’s previously announced 5G prototyping efforts and is part of a 5G development roadmap representing the first tranche of awards on 5G experimentation and testing, with additional sites to be announced in the future.