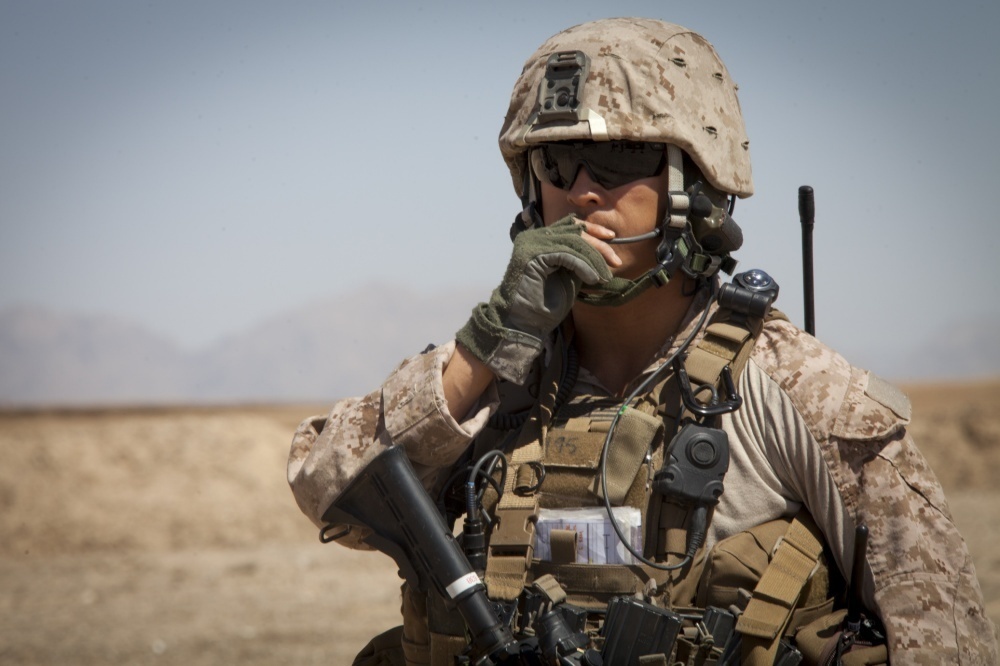 APRIL 29, 2020 – The Marine Corps is asking for industry’s help in providing enhanced hearing protection to Marines.

On April 22, Marine Corps Systems Command released a Request for Proposals for a suite of hearing enhancement devices that interoperate with the Enhanced Combat Helmet and Marine Corps tactical radios. The technology will increase Marines’ situational awareness in a variety of training and combat environments.

Per the RFP, the hearing enhancement devices must be rugged and adaptable to various environments, from cold weather to extreme heat. The system would allow Marines to wear hearing protection, yet still enable them to communicate and understand their surroundings.

PM ICE will assess the submissions to ensure compatibility with Marine Corps radios and the Marine Corps ECH. The systems must include versions that are both communication-enabled and non-communications enabled.

MCSC estimates the new hearing protection will be fielded to infantry units in fiscal year 2021. PM ICE will conduct New Equipment Training with each unit receiving the technology.

Leahy believes the Hearing Enhancement Devices will serve as an important asset for Marines on the battlefield.

“Purchasing these devices is a clear indication of how the Marine Corps is investing into the warfighter and giving Marines an edge on the battlefield and in training,” said Leahy.