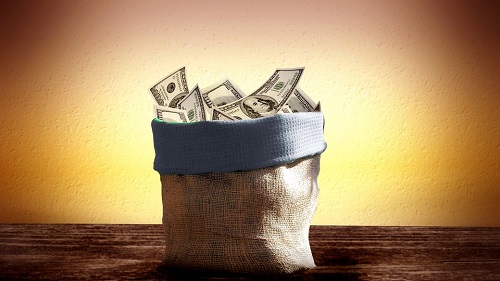 OCTOBER 12, 2016, WASHINGTON (NNS) – Today, the Navy announced a reauthorization of Hardship Duty Pay – Tempo (HDP-T) to help compensate Sailors for extended deployments and longer periods away from their homeport of more than 220 consecutive days.

The Department of the Navy’s HDP-T reauthorization proposal was approved by the Department of Defense for one year through Sept. 30, 2017. The pay was first authorized in Sept. 2014, for a two year period.

“The Navy is in high demand and is present where and when it matters,” said Vice Adm. Robert Burke, Chief of Naval Personnel. “Hardship Duty Pay – Tempo is designed to compensate Sailors for the important roles they continue to play in keeping our nation safe during extended deployments around the globe.”

Sailors will receive HDP-T on a prorated basis of $16.50 per day, not to exceed a monthly rate of $495, when they are operationally deployed beyond 220 consecutive days. There will be no differentiation in rates of HDP-T by paygrade or Active/Reserve Component status.