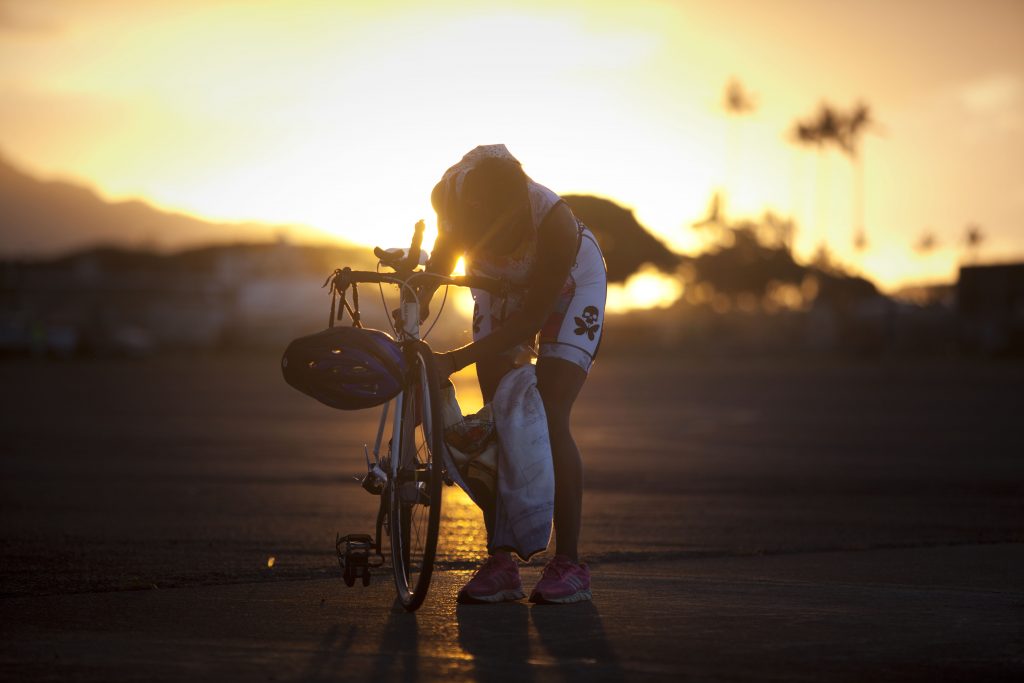 JANUARY 28, 2020 – After serving at both Recruit Depots, Marine Corps Schools of Infantry East and West, Officer Candidates School, and The Basic School for the last 17 years, athletic trainers are now being assigned to units in the fleet.

Since late 2018, athletic trainers have been slowly arriving at units throughout the Marine Corps to help keep Marines in the fight longer. Because of their immediate availability at the unit level to commanders and Marines, athletic trainers are able to help prevent injuries and evaluate and treat injuries when they occur.

With the combination of one-on-one care, their immediate availability, and involvement with force fitness instructors in conducting training courses, education and preventative measures commanders have seen a marked impact on operational readiness of individual Marines and their units.

“These are athletes, combat athletes,” said Whitney Lee, an athletic trainer with 4th Marine Regiment on Camp Schwab in Okinawa, Japan. “In the civilian world, you think of [Division] 1 sports, pro sports, [they] have athletic trainers. They have them for a reason. They’re there to take care of the injury, to make sure everybody’s ready and resilient.”

“Having an athletic trainer on staff can decrease injury wait time from four weeks to two weeks, depending on what it is. We’re available to catch it quickly and we’re bridging that gap of injury to Navy medicine.”
Whitney Lee, an athletic trainer

According to Driscoll, prevention is everything. Athletic trainers want to educate the Marines on how to avoid injury by promoting proper nutrition and the right diet to sustain activities as well as proper exercise techniques.

“We do biomechanical assessments, teach maintenance exercises, and coach stretching. It’s a good diverse skill set that I’m able to practice [while] working with [the Marines],” Driscoll said.

“The athletic trainers that are working for you are one of the best assets that I have had as a commander,” Quinto said. “They really provide great insight into understanding the health of your force. They are a complement to Navy medicine, so once they’ve gone through the Navy medicine process, they are both before and after an excellent asset to get your Marines back in the fight and the final thing is, the morale of the unit as well as the individual Marine to feel as though they are no kidding an elite warrior in this organization is outstanding.”

Ben McGrath, an athletic trainer assigned to Marine Aircraft Group 14, understands how important it is to keep Marines in the fight.

“Ideally we are keeping them on full duty as opposed to getting put on light duty and wasting two weeks basically where they can’t do anything,” McGrath said. “We are trying to get them back as quickly as possible and as safely as possible.”

“After years of being a machine gunner, constant hikes, field ops, …having a place like this [and access to] physical therapy gives us the opportunity to rehabilitate and get healthy so we can continue fighting right,” Crespo said.

U.S. Marine Corps Col. Jason Perry, commanding officer of 4th Marine Regiment, received his athletic trainers about a year ago. He noted how much the athletic trainers are working to make sure they know exactly what Marines do, so they can provide the right training and the right care to keep Marines in the fight.

“Both of my athletic trainers have shown just a tremendous amount of interest in the Marine Corps, how we’re structured, how we work, what our day to day jobs are,” Perry said. “They’ve shown a keen interest in that and they want to find ways to contribute, even in ways we probably haven’t even thought of yet. I think having an open mind and seeking opportunities both in education and hands on treatment, every aspect of physical readiness is open to your imagination with the athletic trainers.”

Athletic trainers are on staff at installations in Hawaii, Japan, Cherry Point, Camp Lejeune, Camp Pendleton, and Twentynine Palms. The Marine Corps will be expanding the Sports Medicine Injury Prevention Program further throughout the operating forces in the future so even more Marines can participate and benefit.

To learn more go to https://www.fitness.marines.mil/SMIP