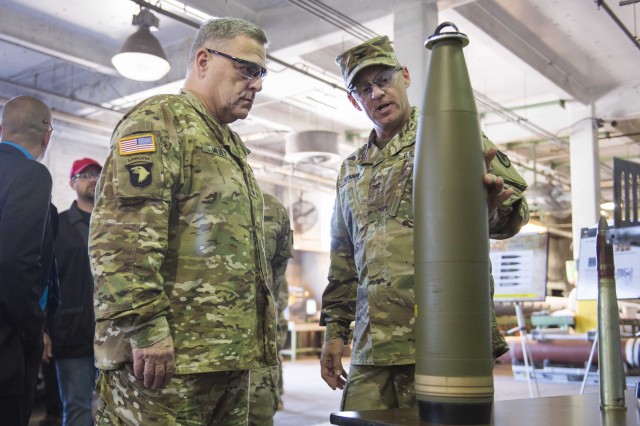 The majority of the Army’s government-owned, contractor-operated infrastructure, or GOCOs, were established during World War II, said Bruce Jette, the assistant secretary of the Army for acquisition, logistics, and technology, during a House Armed Services Committee hearing.

Modernization efforts for GOCO facilities have “stayed within the limits of keeping production capabilities safe within specific established procedures, and sustaining the operations within the existing footprint,” Jette testified before the HASC’s subcommittee for tactical air and land forces.

The workforce’s safety continues to be the Army’s highest priority, Jette added, as leaders work to implement an aggressive transformation strategy and bring GOCO facilities into the 21st century.

Since 2009, the Army has invested close to $3.2 billion to upgrade its facilities and equipment, said Gen. Edward M. Daly, head of the Army Materiel Command. And while the Army meets current operational requirements, it must modernize to meet future conditions during large-scale combat operations.

Improvements to the ammunition organic industrial base, or OIB, could include some form of automation, maintenance analytics through equipment sensors, and an upgraded plant layout and design, Daly said.

Currently, the ammunition OIB contains 16 sites — divided between GOCOs and government-owned and -operated locations. Daly said this is a stark contrast to the nearly 70 munitions facilities in operation almost 80 years ago.

Additionally, the Army will close two of its munitions facilities by 2023, bringing the number of sites down to 14, Daly added. One of the locations is a storage facility that has been labeled inoperable for many years.

“The purpose of the ammunition OIB is to support current munitions readiness, maintain surge capacity and capability, and modernize to support future weapons platforms,” Daly said. “We are successfully meeting the requirements in all three areas.”

The second location’s closure is connected to a reduction effort of a chemical munitions stockpile, designated under the Base Realignment and Closure Act, he said, adding the closures of both facilities should not impact the military’s ability to produce, store, and distribute munitions.

“As part of developing an updated GOCO modernization strategy, we are conducting in-depth analysis into sources of supply, [and] assessing single points of failure,” Jette said.

Officials are also “determining whether it is our collective national interest to invest in secondary sources of supply, whether that be domestic production or through international partners, or both,” he added. 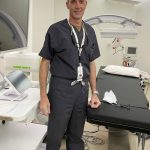 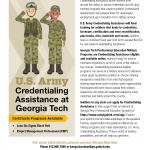 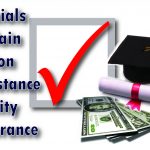