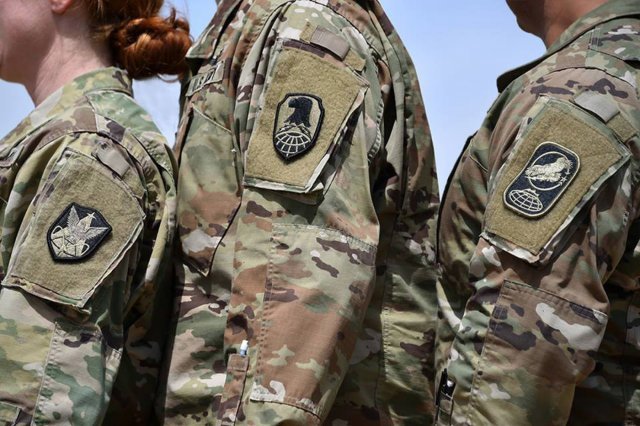 The Army currently has approximately 3,000 billets in its force of space-qualified professionals, including 285 active component FA40 space operations officers. The increased need for space operations expertise within Army formations is resulting in further growth of Army’s space force, officials said.

As the core of the Army space force, FA40s provide in-depth expertise and experience to leverage space-related assets. They also deliver space capabilities to the warfighter and have the ability to integrate space capabilities into the future, according to a news release.

The goal is to recruit and fill a rapidly increasing demand for Army officers into the FA40 career field each year, Connolly said, with initially 10 of these officers transferring as cadets through the Assured Functional Area Transfer program.

ASSURED FUNCTIONAL AREA TRANSFER
A more guaranteed route for officers to transfer into the Army space force begins before they commission under the A-FAT program. Upon commissioning into their operational basic branch, selected cadets with STEM degrees — science, technology, engineering, and mathematics — will be assured a transfer into FA40 Space Operations at the four-year mark in their career.

While in their basic branch, the officers must remain in good military standing, and if selected, sign a contract to transfer into the Army space force as a space operations officer.

VOLUNTARY TRANSFER INCENTIVE PROGRAM
The Voluntary Transfer Incentive Program is also accepting applications from eligible officers for a branch transfer into the Army space force at the four-year mark in their career. VTIP is the primary means of balancing branches and functional areas within the Army.

Once applications are received, officers are vetted from the current career field into the Army space operator career field. Subject-matter experts within the respective careers determine the best fit for the Army, by deciding which career best suits the applicant. In addition to technical abilities, applicants are vetted based on their values and leadership abilities.

Due to the needs of the Army, the VTIP program is not a guaranteed process for all applicants hoping to transfer into the Army’s space force, Connolly said.

The Army remains the largest user of space-based assets within the Defense Department, and nearly every piece of equipment Soldiers use “on a day-to-day basis” such as GPS devices and cell phones are space enabled, Connolly said.

In the future, he said, the Army’s prevalence toward space and need for more officers within Army’s space force will continue to grow. 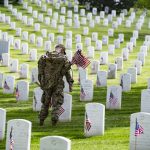 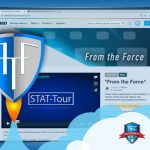 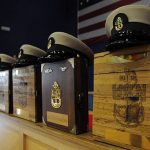