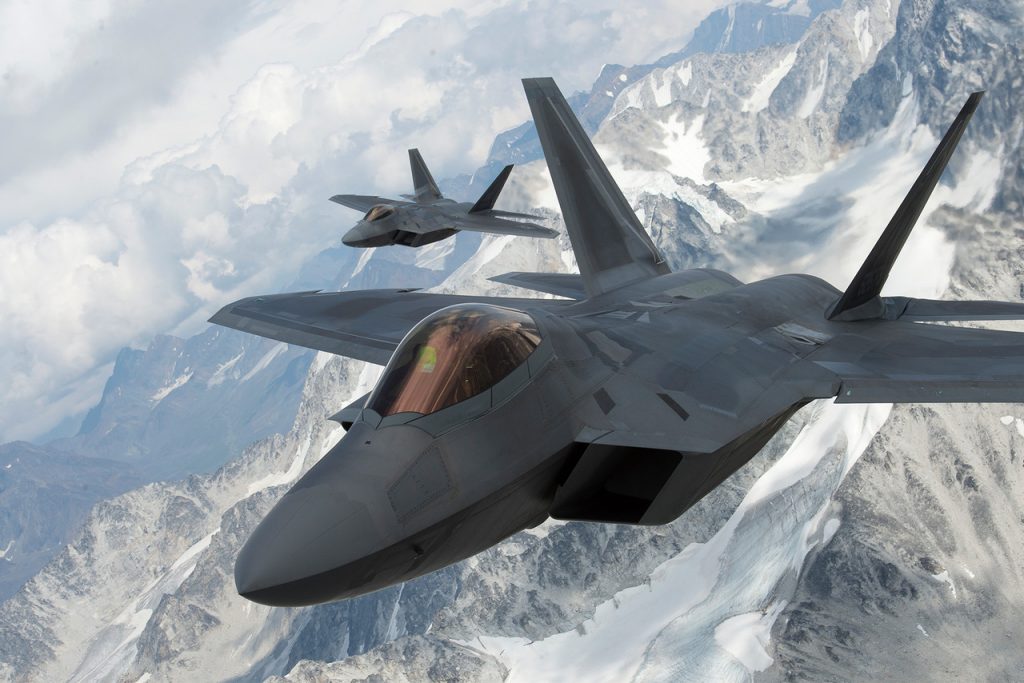 “Are we stressed? Yes,” Air Force Gen. James M. “Mike” Holmes told the Defense Writers Group yesterday in Washington. “But are we able to meet the things our country is asking us to do? Yes.”

ACC is the largest command in the service, operating around 1,000 aircraft in 35 wings at 300 locations worldwide. The command has 159,000 military and civilian personnel, and its headquarters is at Joint Base Langley-Eustis, Virginia.

The Air Force was hit hard by budget problems of the past decade. The effects of the Budget Control Act, sequestration, continuing resolutions and government shutdowns hit readiness hard. Maintenance was deferred, spare parts were short, and flying hours were limited.

Exacerbating the situation were manpower woes — especially a shortage of pilots.

ACC was still able to provide trained and combat-ready forces to combatant commanders worldwide, but it was a difficult time, Holmes said.

The command has climbed back from the depths of the readiness trough, Holmes said, but it continues to face challenges. “As we go forward, we have taken efforts over the last couple of years to try to balance the tempo with the time it takes to build readiness and to have a place where our airmen and their families can thrive, and not just survive,” he said.

ACC officials worked with the Joint Staff using the global force management process to address the limits and amount of force the command provides, the general said. “We’ve worked with our units when they are home to provide more ‘white space’ on their calendars,” he added.

The command is working to get to a 1-to-5 ratio or time spent on deployments and temporary duty to time spent at home station. This allows airmen to reconnect with their families and also allows the service to ensure airmen get the training they need to move up the skill ladder.

“There are areas that I am concerned about; there are areas that are under more stress than others,” Holmes said. “A lot of those fall into the places where, because of the tempo, we’re required to do most of our training in operational missions.”

Intelligence, surveillance and reconnaissance and the rescue enterprise are particularly concerning, the general said, and the stress really comes into play when unexpected operations such as the efforts in the Persian Gulf arise, he added.