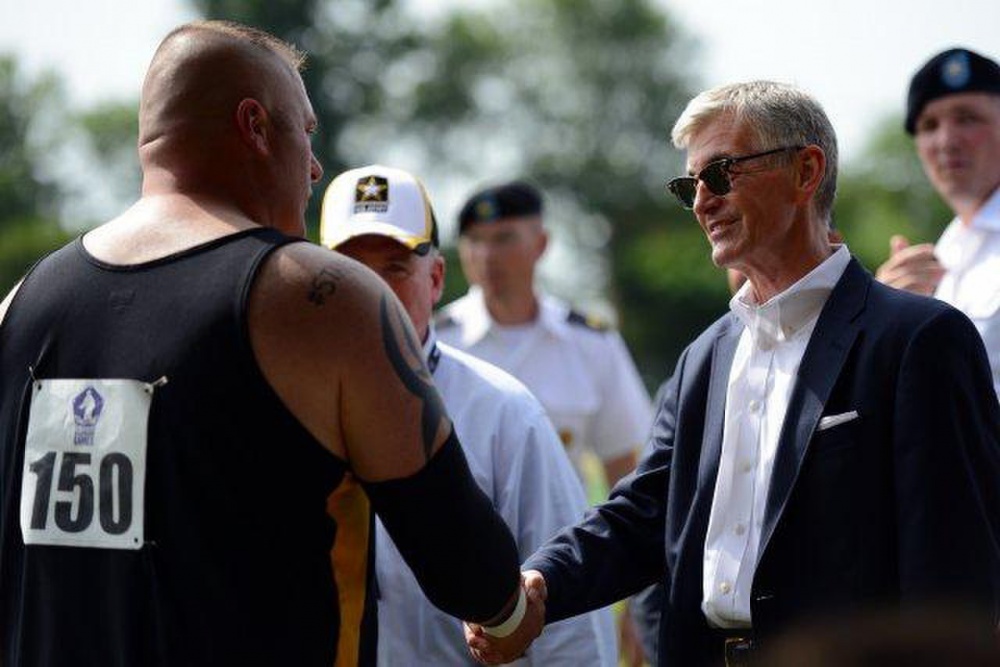 The athlete Soldiers and veterans represent wounded, ill and injured from the program’s 14 Soldier Recovery Units, who competed in the 2021 Army Trials.

“I am extremely proud of all of our athletes who participated in Army Trials, and I’m excited to see what Team Army can do at Warrior Games,” said Lt. Gen. R. Scott Dingle, the 45th surgeon general of the United States Army and commanding general of United States Army Medical Command. “Regardless of the results, our athletes are winners for taking on this challenge. I look forward to cheering them to victory.”

The athletes were chosen based on their rankings within each sport and classification. Athletes must compete in at least three individual sports, and are selected based on a combination of their highest ranked scores and ability to fill the maximum number of sport start rights.

More than 300 athletes will compete in the DoD Warrior Games 2021. They include active duty and veteran U.S. service members from the Army, Marine Corps, Navy, Air Force and Special Operations Command, along with teams of international service members from Canada, Georgia and the Ukraine.

Warrior Games will be held at the ESPN Wide World of Sports Complex at Walt Disney World Resort. The games are expected to be open to the public, pending COVID capacity and mitigation measures at the time of the event.

Created in 2010, the DoD Warrior Games introduces wounded, ill and injured service members and veterans to Paralympic-style sports, and demonstrates the life-changing power of sports and therapeutic activities in their recovery and rehabilitation journey. The DoD Warrior Games showcases the resilient spirit of today’s wounded, ill or injured service members from all branches of the military.

The following athletes have been selected to represent Team Army at the 2021 Department of Defense Warrior Games: