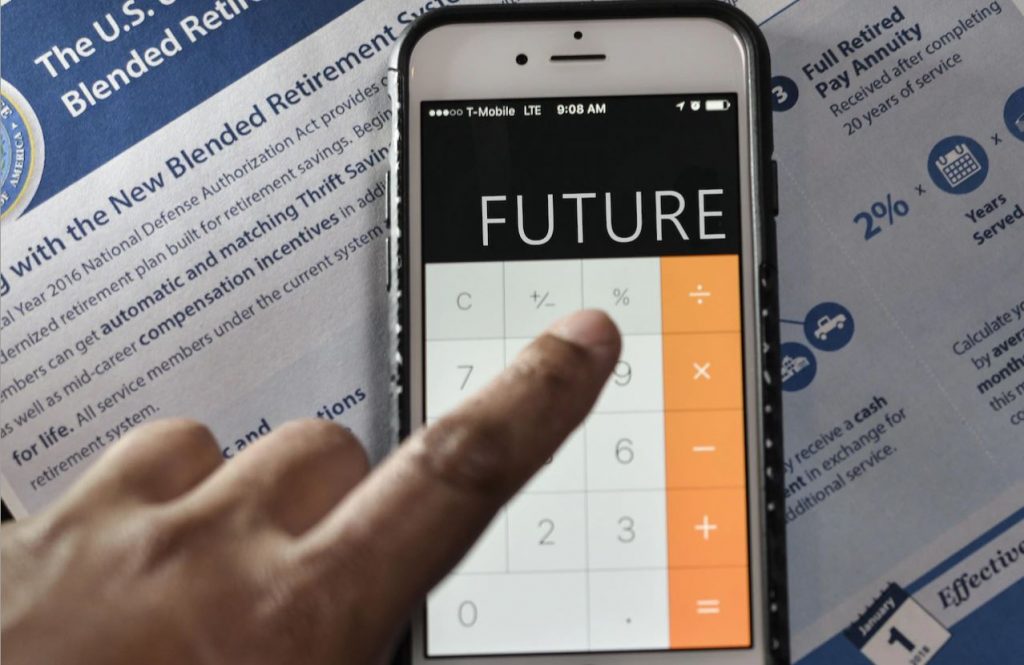 Survivors who are eligible for the Special Survivor Indemnity Allowance (SSIA) will also receive an increase to their SSIA payments that reflects this 1.3 percent adjustment. The maximum amount of SSIA payable will be $327 beginning in January, although some survivors may receive less in SSIA as the Department of Defense begins to implement the phased reduction in the Survivor Benefit Plan – Dependency and Indemnity Compensation offset, as enacted by the National Defense Authorization Act for Fiscal Year 2020.

These cost of living adjustments are calculated based on the Consumer Price Index for Urban Wage Earners and Clerical Workers for the four quarters ending with the third calendar quarter of 2020 (July, August, and September 2020).

Retirement Cost of Living Adjustments (COLA)
The retired pay computed under each retired pay plan is adjusted each year, effective December 1st, by the change in consumer prices. The COLA is determined by the percentage increase, if any, between the average 3rd quarter Consumer Price Index (CPI) of the current year over the average 3rd quarter (CPI) of the prior year. In the event of a decrease in the CPI, the COLA will not be negative, but will be zero. Additionally, the COLA for the next year will reach back to the 3rd quarter CPI to the last year in which there was a positive COLA increase. 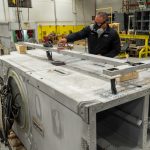