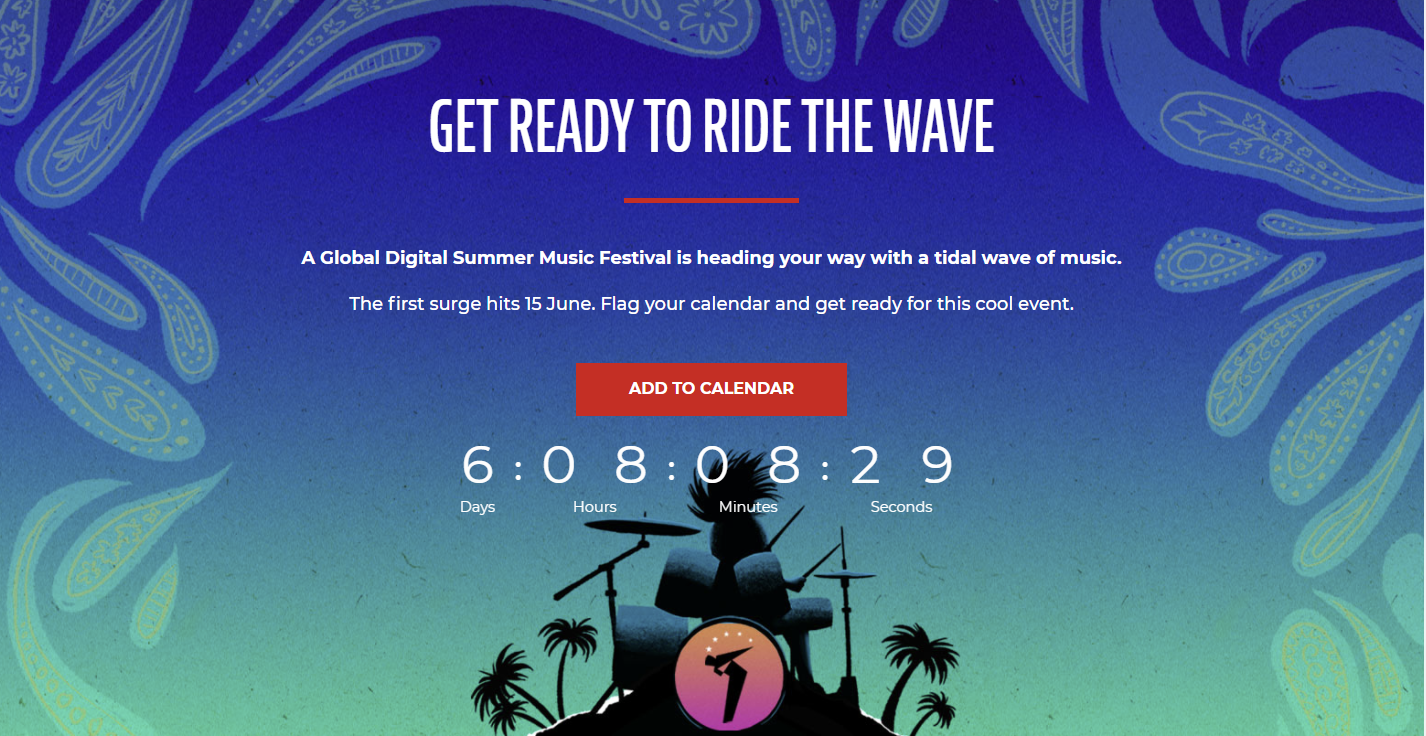 JUNE 9, 2021 – Armed Forces Entertainment (AFE) has an amazing lineup of Country musical talent for their upcoming summer concert series, Heat Wave. Three virtual concerts will stream free across AFE’s website, YouTube, and Facebook Watch beginning June 15, allowing military personnel and their families around the world to enjoy top-tier performances on their own schedules in their respective time zones.

The June 25 show features the silky voice of Brian McKnight, who rose to fame with hit song and album Anytime, which went double platinum in 1997. Then he exceeded his own success with the triple-platinum album/single Back at One in 1999 on the Motown Records label. Soulful and deep, the song resonated with country artist Mark Wills who covered it that same year.

The musicians have prepared special sets to perform for this unique audience of dedicated Americans deployed or stationed overseas.

“This exciting lineup of popular American musical artists starts the summer off with upbeat music and a heartfelt message of gratitude to our military members across the globe,” said Brian Burke, AFE Marketing & Business Analyst.

The full artist lineup and schedule is available at the Heat Wave hub.