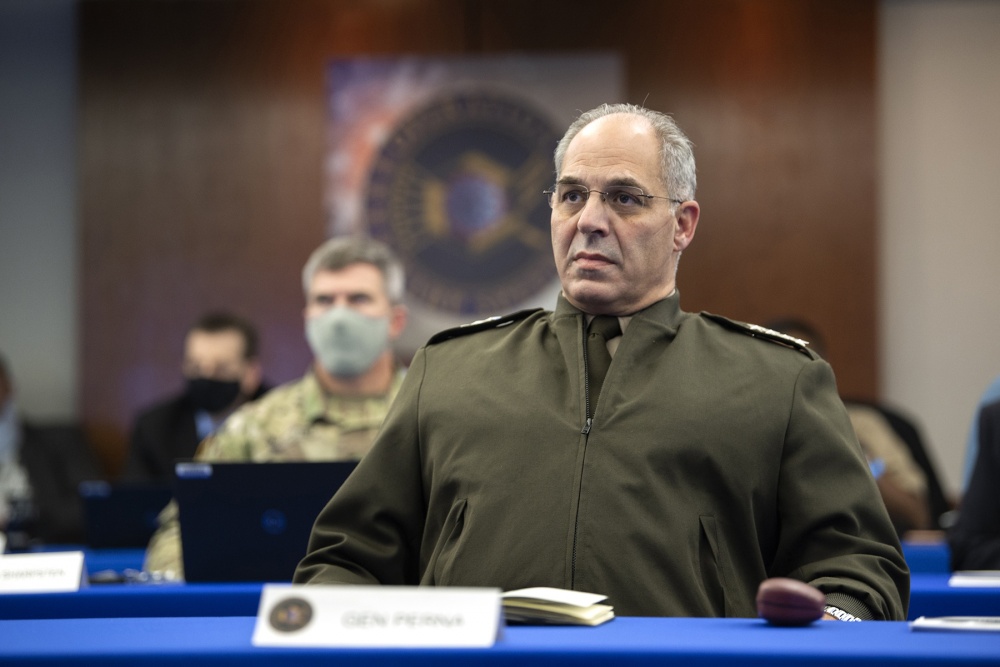 NOVEMBER 27, 2020 – Operation Warp Speed is finalizing plans with the most critical component in its vaccine delivery strategy – the 64 jurisdictions and five federal agencies that ultimately decide the destination of COVID-19 vaccines.

“Jurisdictions are empowered to direct where vaccines will go and we will deliver it where they tell us,” said Operation Warp Speed Chief Operating Officer Army Gen. Gus Perna.

“Simply said, but very difficult to execute – we are asking jurisdictions to do the microplanning for distributing the vaccine down to actual administration – that is shots in arms,” Perna said.

The operation’s mission is to accelerate the development, manufacturing and distribution of COVID-19 vaccinations and therapeutics to the American people.

On a recent call with governors, Perna told state leaders that vaccine distribution was in their control. The call occurred as nation anticipates the Food and Drug Administration may soon grant Emergency Use Authorization for a COVID-19 vaccine.

Perna said he expects about 40 million doses could be available by the end of December.

“This is your decision,” Perna told the governors. “As long as the provider is enrolled, we will deliver to that location. We will not constrain you.”

He noted it was important that providers are enrolled in the Vaccine Tracking System and validated by the states.

Jurisdictions will designate vaccine delivery locations – whether it be to hospitals, doctors’ offices or pharmacies.

“We can deliver to one location in a state or to 10 thousand locations,” Perna said.

With a recent decision to allocate vaccines pro rata, the available number of doses will be divided by jurisdictions’ population over the age of 18 and distributed accordingly.

The goal is fair and equitable distribution, Perna said.

For Operation Warp Speed, the 64 jurisdictions include the following: 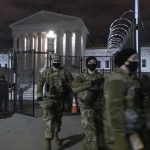