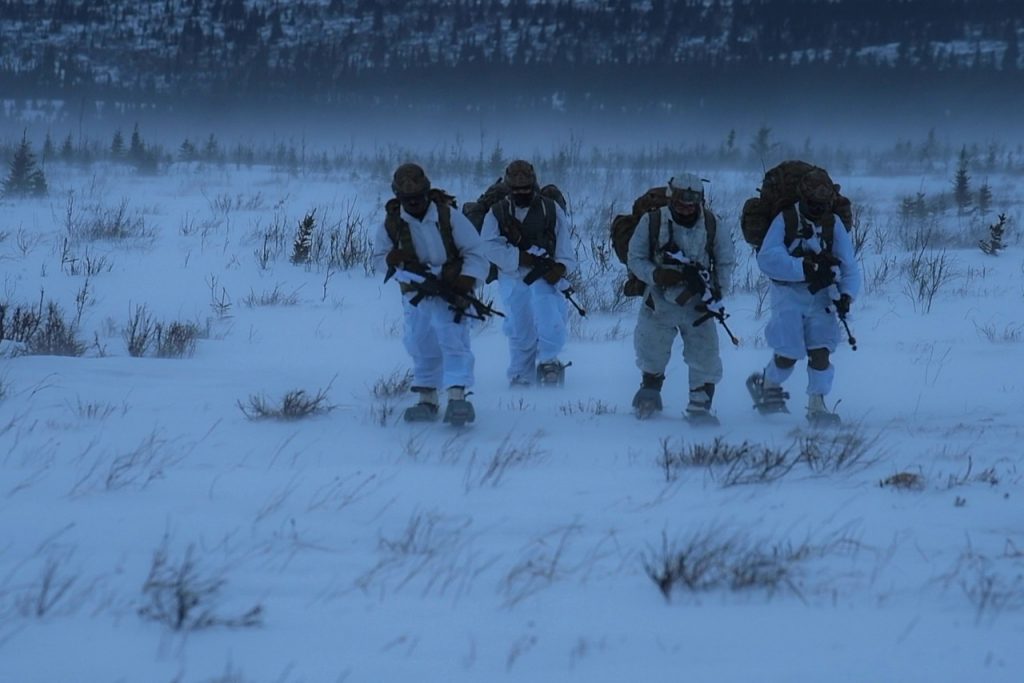 MARCH 12, 2020 – The United States is no longer a sanctuary, but a target, Kenneth Rapuano, the assistant secretary of defense for homeland defense, told the House Armed Services Committee in Washington today.

“The homeland is a target in a complex global security environment,” Rapuano said.

The main threats emanate from China and Russia, who use malign influence against the United States, its allies and partners to undermine regional security, he said.

China and Russia do not want armed conflict with the United States. Such a conflict would be devastating to all. But the two nations seek to erode American capabilities, alliances and — most important — the American will. The nations seek capabilities to win below the threshold of armed conflict to erode our national security and prosperity, Rapuano said. “They are attempting to undermine democratic governance, the rule of law, market-driven economies and compliance with international rules and norms.”

China and Russia have studied the American way of war and they will aim their actions where the U.S. is most vulnerable. “We must anticipate multi-dimensional attacks on land, in the air, at sea, in space and in cyberspace, targeted not just against our military forces, but against our critical infrastructure and our population,” he said. “Indeed, our way of life at home and abroad.”

Both nations are also seeking influence around the world to undermine America’s system of alliances. In the Western Hemisphere both prop up the Maduro regime in Venezuela, and they provide economic aid solely to make nations beholden, Rapuano said.

China and Russia both strive to break the U.S. dominance in space. “The U.S. is responding to this threat by transforming our space enterprise and working closely with our allies and partners,” he said. “The President’s budget requests provides $18 billion for space programs, including $111 million to support the establishment of the new military service.”

But the area of most contention is in the cyber domain. Attribution of cyber attacks is difficult, and the attacks do damage in the real world. DOD is examining defensive and offensive capabilities to deter these attacks or make a perpetrator pay if deterrence doesn’t work.

DOD will continue to work with allies and partners to ensure defense. “The Department of Defense takes a global view of the challenges facing the nation, we continue to improve our ability to defend the U.S. homeland in all domains and develop capabilities to defend the nation’s interests globally,” Rapuano said.