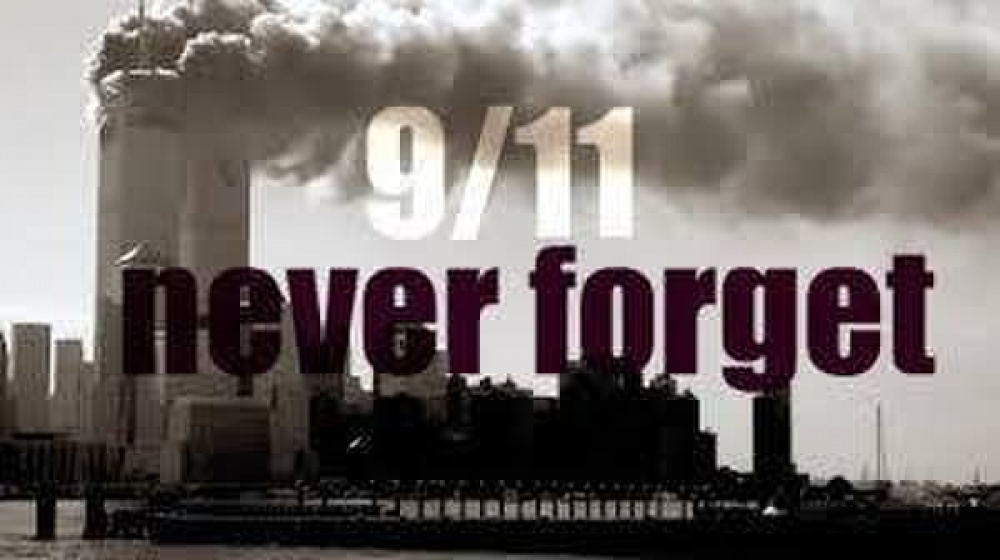 SEPTEMBER 11, 2020 – Nineteen years ago on September 11, 2001, two commercial airliners hijacked by a group of Islamic adherents were deliberately flown into the sides of the Twin Towers at the World Trade Center in Manhattan, killing more than 2,700 people. Another hijacked airliner, which analysts believe was intended for impact at Maryland’s Camp David Presidential Retreat, slammed instead into an open field in Somerset County, Pennsylvania, killing the 44 people on board. Yet another commercial airliner collided into the southwest side of the Pentagon in the District of Columbia, killing 189 people both aboard the aircraft and working in that portion of the building.

The 9/11 attack was actually the second one on the World Trade Center. The first took place on February 26, 1993, when a truck filled with 1,300 pounds of fertilizer, a 20-foot fuse, and a gas enhanced cyanide bomb, exploded beneath the north Tower in the parking garage. The resulting fallout killed six people, injured more than 1,000 and forced the evacuation of both towers.

Six of the seven men blamed for the 1993 attack were eventually captured, tried and imprisoned in America. The seventh was tried in absentia but never arrested.

The day the Towers fell has been remembered officially since December 2002 as the National Day of Service and Remembrance, following a proclamation signed by President George W. Bush. The observance of the 9/11 tragedy is also unofficially known as Patriot Day.

Remembrance of that fateful day is now devoted not only to those who died in the initial attacks, but to those whom are usually the first to help on the scene of any large or small disaster in the United States, the first responders.

Aboard military bases such as Marine Corps Logistics Base Barstow, California, an honor detail raises the American flag to full-staff before it is lowered to half-staff for the day. An official Presidential proclamation is issued annually as well. The proclamation from President Trump issued last September 10th reads in part:

“On this anniversary, I invite all Americans to thank our Nation’s incredible service members and first responders, who are on the front lines of our fight against terrorism … (and) the spirit of service and self-sacrifice that Americans so nobly demonstrated on September 11, 2001 …”

The 9/11 Memorial and Museum traditionally observes the anniversary with a ceremony beginning at 8:46 a.m. EST, at the 9/11 Memorial Plaza at the World Trade Center site in lower Manhattan. The museum is accessible only to family members of victims of the attacks in 2001 and 1993, during the ceremony. During the evening the public can view the Tribute in Light and the plaza is then open to the public, as well.

The terrorist attacks also hardened the resolve of the American people and prompted President Bush to launch Operation Enduring Freedom on October 7, 2001. The United Kingdom, Italy, France, Germany, Australia, Poland, Spain, Turkey, and the Netherlands all contributed troops to the American-led military operation.

The operation ousted the Taliban regime in Afghanistan, dismantling the terrorist network led by Osama bin Laden that was also based there. Operation Enduring Freedom lasted until December 29, 2014, when President Barack Obama declared an end to hostilities and withdrew most American troops stationed in the region.