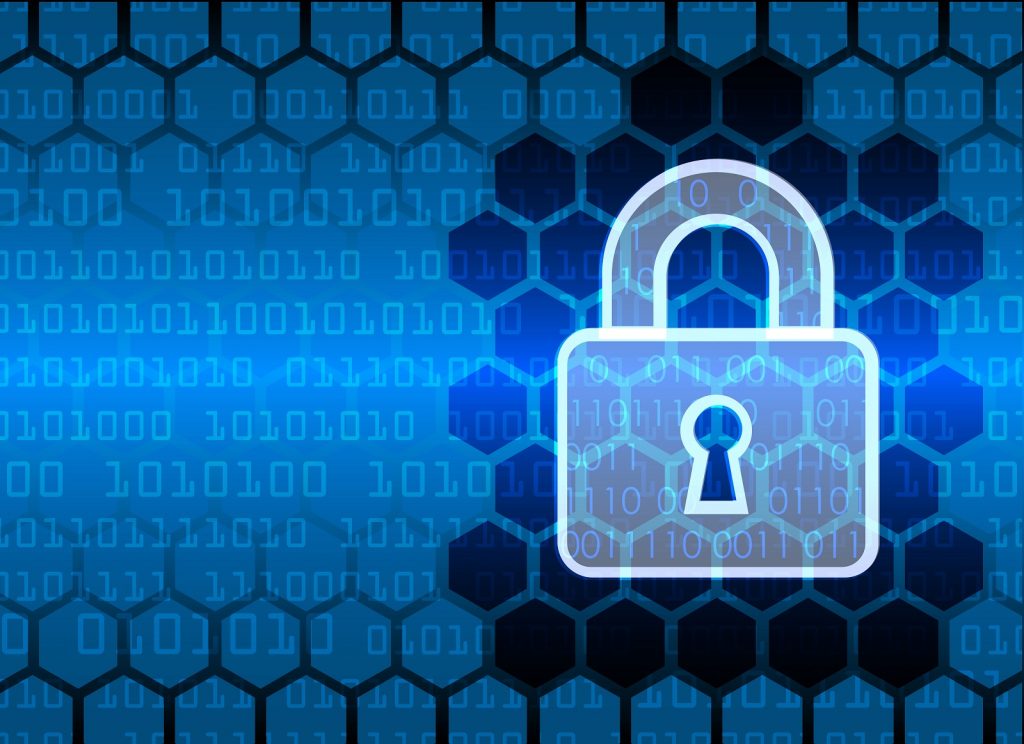 From 2003 to 2006, the Department of Defense forensic drug laboratories detected only four instances of positive urinalysis for LSD out of a sample of over two million samples. As a result, the Navy discontinued testing for LSD in late 2006 by directive of the Deputy Assistant Secretary of Defense for Counternarcotics.

Recent law enforcement reporting has revealed that an increasing number of people are moving to purchasing illicit substances via the dark web because of the perceived anonymity provided by tools like The Onion Router (TOR). They also use cryptocurrencies such as bitcoin to pay for purchases. While TOR offers anonymity by obscuring IP addresses, law enforcement use various investigative techniques to identify both purchasers and sellers. Additionally, many cryptocurrency transactions are traceable.

When the law enforcement seized the original Silk Road online marketplace in 2013, dark web users quickly replaced it with another marketplace that was also seized by law enforcement. As quickly as new markets are established, law enforcement will work to identify and seize these markets whenever possible, each time leading to the arrest of users and sellers.

In addition to being caught by law enforcement, NCIS warns DON personnel to be cognizant of other risks involved with dark web purchases of LSD or other illicit substances:

Anyone with information relating to DON personnel buying or selling LSD or illicit substances either on or off the dark web should report it to NCIS using the NCIS Tips app or at www.ncis.navy.mil. Tips may be reported anonymously.

NCIS offers rewards. NCIS may provide a reward to you for information that leads to a felony conviction.