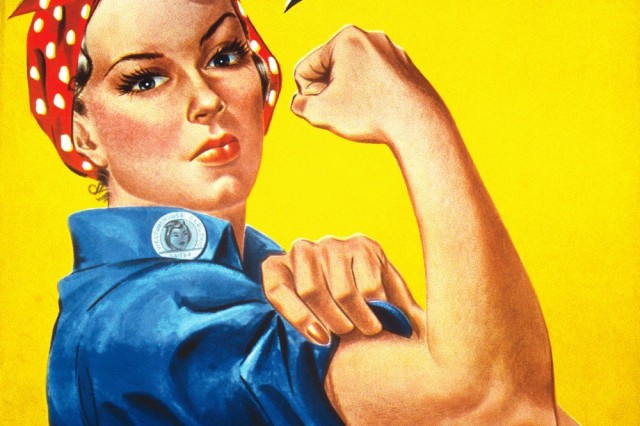 SEPTEMBER 7, 2020 – Monday is Labor Day, which for most of us means a welcome, three-day weekend, and for some, the last bit of summer fun before the new school year begins in earnest.

But the meaning of Labor Day goes much deeper, and its history is entwined with the labor movement that created it.

According to the U.S. Department of Labor website, dol.gov, the first Labor Day celebration consisted of a demonstration and picnic held in 1882 in New York City by the Central Labor Union. The credit for inventing the holiday generally goes to a machinist, Matthew Maguire, who was the secretary of the Central Labor Union at the time, although some sources credit a carpenter’s union official, Peter McGuire, who later co-founded the American Federation of Labor.

Regardless of who introduced it, the creation of a holiday recognizing America’s workers came along at exactly the right time. It was the dawn of the progressive era, and unions, guilds and other forms of organized labor were on the rise. So, it wasn’t long before other cities and states adopted Labor Day celebrations of their own. By 1894, 23 of the nation’s 42 states had established Labor Day celebrations, and later that year an act of Congress proclaimed the first Monday in September a legal holiday in the District of Columbia and the nation’s territories.

In many areas of the country, Labor Day was celebrated with annual street parades led by local unions followed by festivals for workers and their families, some of which continue today.

Some of those early celebrations were also a time for the labor movement to celebrate its legislative accomplishments, including the establishment of the 8-hour workday, the 40-hour workweek, the nation’s first child-labor laws, the establishment of the first national minimum wage and other workplace advances that many of us take for granted today.

While it was workers in private industry who founded Labor Day, the scope of the celebration expanded significantly in 1962, when an executive order by President John F. Kennedy gave federal employees the right to collective bargaining for the first time.

Today, perhaps no single employer has more cause to celebrate Labor Day than the Department of Defense, which, according to the Office of Management and Budget, is the nation’s largest employer with more than 1.3 million active-duty service members, more than 811,000 National Guard and Reserve members and approximately 750,000 civilian employees.

Indeed, few other organizations’ employees exactly fit the Department of Labor’s definition of the very people Labor Day aims to celebrate, “to remind all Americans of the contributions the nation’s workers make to the strength, prosperity and well-being of the country.” 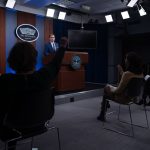