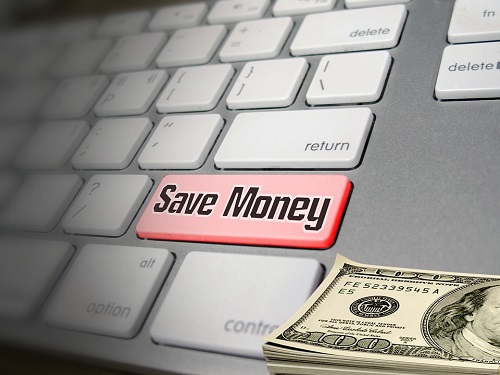 FORT WORTH, Texas, February 12, 2016  –  America’s career military pulled back on their retirement savings behaviors and intentions in the fourth quarter of 2015, ending the upward trend that had marked the first nine months of the year.

The First Command Financial Behaviors Index® reveals that 61 percent of middle-class military families (commissioned officers and senior NCOs in pay grades E-6 and above with household incomes of at least $50,000) contributed to retirement accounts during the fourth quarter. That’s down 13 points from the third quarter and the lowest rate for the year.

Looking ahead, the downward move is expected to continue into the first quarter of 2016. The Index reveals that 37 percent of families said they expected to decrease the amount they put into savings and investments. That’s down nine points from the third quarter.

This decline in behaviors and intentions is reflected in heightened pessimism about the future. Confidence in the ability to retire comfortably slipped at year end, falling 11 points to 48 percent. And confidence that family financial situations will improve in the next year fell nine points to 53 percent.

These fourth-quarter results pulled the overall Index score down 21 points to 137, the lowest for the year. (The Index is set to a benchmark of 100, which was assigned when the Index was launched in 2008.)

“These results represent a troubling new development in the financial lives of our career service members and their families,” said Scott Spiker, CEO of First Command Financial Services, Inc. “They are already experiencing the impact of cuts to military personnel costs as part of sequestration and defense downsizing. They are dealing with another year of reduced pay raises and housing allowances. They are striving to understand the impact of a new military retirement system. They’ve seen changes to TRICARE pharmacy fees and policies, and a congressional push to overhaul the system suggests more changes are ahead. And of course they are concerned about the state of the economy. These stresses make it harder for families to continue to find the dollars in their household budgets to save for the future.”

Service members who work with a financial advisor are also more likely to contribute to:

Commitment to reducing debt is also stronger among those who work with an Advisor. They are more likely to pay down:

Conversely, those without an advisor are feeling compelled to pay greater amounts towards their debt. Monthly median contributions to short- and long-term debt repayment are $1,330 for those with an Advisor and $1,745 for those without.

The strong savings and debt repayment efforts of those families who work with a financial advisor are helping them feel more confident than their do-it-yourself colleagues. They are more like to believe their financial situation will improve in the next year (59 percent versus 36 percent) and in their ability to retire comfortably (65 percent versus 27 percent).

“These results emphasize the significant contribution a financial professional can make in coaching service members to improve their money behaviors,” Spiker said. “Financial advisors are helping their career military clients take the kinds of positive actions that help consumers feel more confident in the future.”