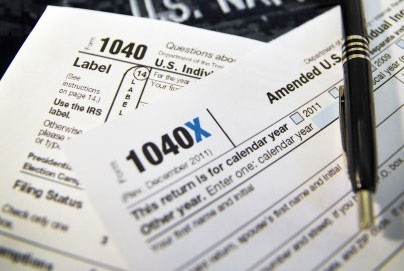 DECEMBER 29, 2016 – Many taxpayers plan their holiday shopping and other purchases around getting their tax refunds from the Internal Revenue Service at the earliest possible date. But in 2017, refunds may take longer to reach some taxpayers than in previous years.

Also, new identity theft and refund fraud safeguards by both the IRS and individual states mean some tax returns and refunds may face additional review.

Beginning in 2017, the IRS must hold the entire refund, even the portion not associated with the EITC and ACTC. The IRS said the change helps ensure taxpayers get the refund they are owed by giving the agency more time to help detect and prevent fraud.

“This is an important change, as some of these taxpayers are used to getting an early refund,” said IRS Commissioner John Koskinen. “We want people to be aware of the change for their planning purposes during the holidays. We don’t want anyone caught by surprise if they get their refund a few weeks later than in previous years.”

As in past years, the IRS will begin accepting and processing tax returns once the filing season begins. All taxpayers should file as usual, and tax return preparers should submit returns as they normally do.

Although the IRS cannot issue refunds for some early filers until at least Feb. 15, the agency reminds taxpayers that most refunds will be issued within the normal timeframe: less than 21 days after being accepted for processing by the IRS.

The “Where’s My Refund?” tool on IRS.gov and the IRS2Go phone app remain the best ways to check the status of a refund.