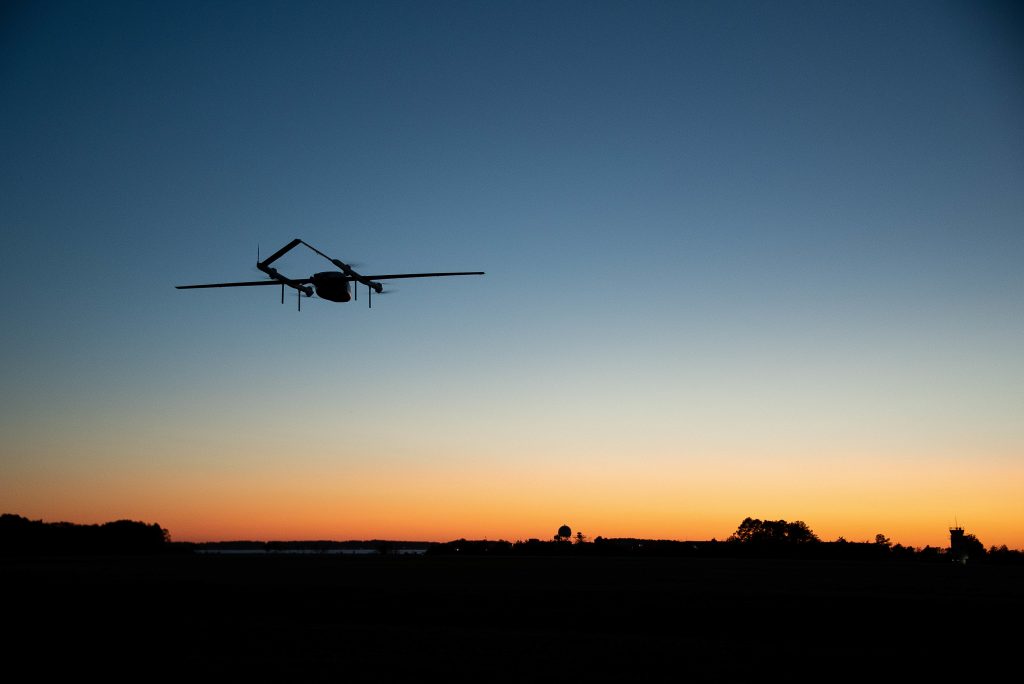 Michael Brown, the director of the Defense Innovation Unit, spoke today at a virtual Hudson Institute panel discussion on “Competing with China through Budget Agility.”

Brown said the Chinese are often portrayed as being skilled at copying Western technology.

They have 500 investing entities that mirror Western ways of raising capital, he said. They do venture capital, growth capital and private equity for example, just like the U.S. does. And, they’re trying to mirror what the U.S. has done with research, creating research parks, co-locating people and having startup investments.

Having said that, the Chinese are incredibly innovative, Brown said.

They’re doing a good job of bringing government, business and academia together, just like the U.S. did with the Manhattan Project and the Apollo Program and they’re building a very successful commercial economy, Brown said, offering some examples.

One of the satellites they launched in 2016, uses quantum science for secure communications. They’re using artificial intelligence in some of their weapons platforms. For instance, they now have anti-ship ballistic missiles that incorporate AI so that they can effectively evade countermeasures. They also have effective cyber capabilities and they lead the world in small drone production, he said.

“The [People’s Liberation Army] is not magical. There [are] inefficiencies in their bureaucracy, just like there are in ours. But they’re very focused and thinking about the long term. So I think it’s a mistake for us to dismiss their innovative capability,” Brown said.

Technology is at the heart of the great power competition with China, he said. “That tech race implies speed. We need to be moving at a rate of speed that ensures we’re not getting behind. There’s a first-mover advantage for these new technologies, both the adoption and production of those.”

Brown said China is beginning to take the lead in new technologies like 5G, AI, biotechnology and autonomous systems because their system allows them to move big and to move fast.

The department has a budget cycle that requires years, from requirements to production. Brown said the department should have much shorter timelines like the private sector.

Besides moving faster, the department needs more flexibility in how it spends the money. For example, Brown noted that DOD funds are placed in a variety of pots and it’s illegal to take money from one pot and move it to another one, even when an urgent need arises. Another example is the “use it or lose it” rule, that money has to be spent on a program and if it’s not, that program will not receive funding in subsequent years.

“It’s a completely mismatched system for what the competition with China calls for,” Brown said. “You can learn a lot by adapting to what the private sector has already perfected.”