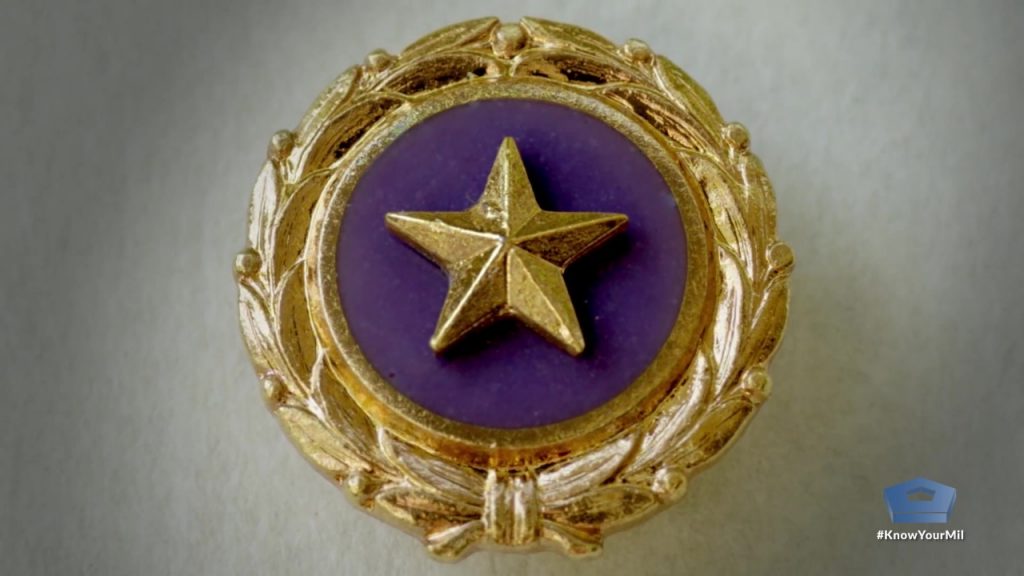 OCTOBER 29, 2020 – Today, the Department of Defense will dedicate the Gold Star Families Pentagon Display at 11 a.m. EDT during a virtual ceremony in the Pentagon’s Hall of Heroes.

Due to public health and safety concerns related to the novel coronavirus (COVID-19) pandemic, the dedication ceremony is a virtual event.

The ceremony’s principal speaker is Under Secretary of Defense for Personnel and Readiness Honorable Matthew P. Donovan.

“This is an important occasion as we honor—with this new memorial—and show our great respect and love for our military families who have lost treasured sons and daughters, husbands and wives, mothers and fathers, brothers and sisters,” said Mr. Donovan. “I am honored to represent the Department of Defense as we unveil this memorial today, representing the heart and soul of not only our department, but our nation. Over the years, the Pentagon has become a living museum. All through these corridors, we have world class historical displays recognizing significant moments and individuals throughout the history of the Department of Defense. The memorial you will see today will do just that as we honor our Gold Star families.”

The program will include remarks by Chairman of the Joint Chiefs of Staff Army Gen. Mark A. Milley and Gold Star wife Jane Horton.

History of the Gold Star Family
The official history of our gold star family dates back to World War I when military families put service flags in their window featuring a blue star for every immediate family member serving in the War. If their loved one was killed in action, the star’s color would be changed to gold. In 1918, the Gold Star tradition grew as President Woodrow Wilson approved a recommendation by the Women’s Committee of National Defenses to wear a black armband with a gold star.

The Hall of Heroes
The Hall of Heroes is a room dedicated for people to honor the brave service members who have received the Medal of Honor, the highest award for bravery that can be awarded to members of America’s armed forces for exceptional acts of valor. It opened in 1968 and the name of every person to receive the Medal of Honor since the Civil War is displayed there. Three large Medal of Honor replicas are displayed prominently on the stage in the Hall of Heroes. They represent the Army, Navy and Air Force versions of the medal. Asterisks appear next to the names of those who received two medals, while dots appear next to the names of those who received medals from both the Army and Navy for the same act of gallantry.

The dedication ceremony will be livestreamed on defense.gov. The ceremony will also be shown on Channel 2 for live viewing in the Pentagon.

Read Understanding the Significance of the Gold Star for more information.

Learn more about how the department honors our Gold Star Families on the Military OneSource website.