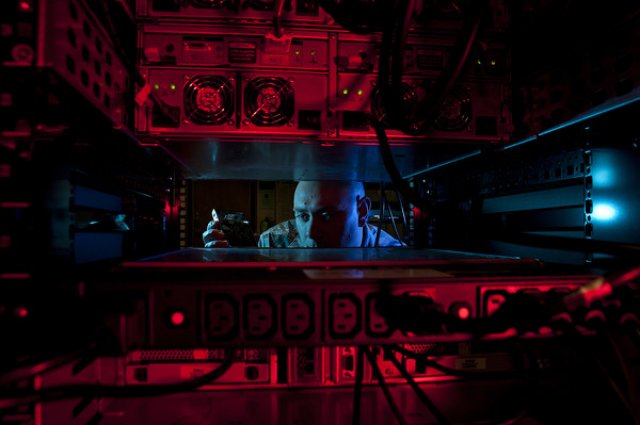 MAY 4, 2018, Washington D.C. – In response to the changing face of warfare, U.S. Cyber Command will be elevated tomorrow to a combatant command, chief Pentagon spokesperson Dana W. White said yesterday.

“The cyber domain will define the next century of warfare,” White said at a Pentagon news conference.

NEW WARFIGHTING DOMAIN HAS ‘COME OF AGE’
Nakasone will play a critical role in tasks that include training cyber warriors, advocating for more cybersecurity resources, and planning and conducting cyber operations, White said.

CYBER COMMAND ESTABLISHED 2009
U.S. Cyber Command, which has been a subunified command under U.S. Strategic Command, was established in 2009 in response to the rapidly evolving threats, with adversaries seeking to exploit the cyber domain to attack the United States and its allies.