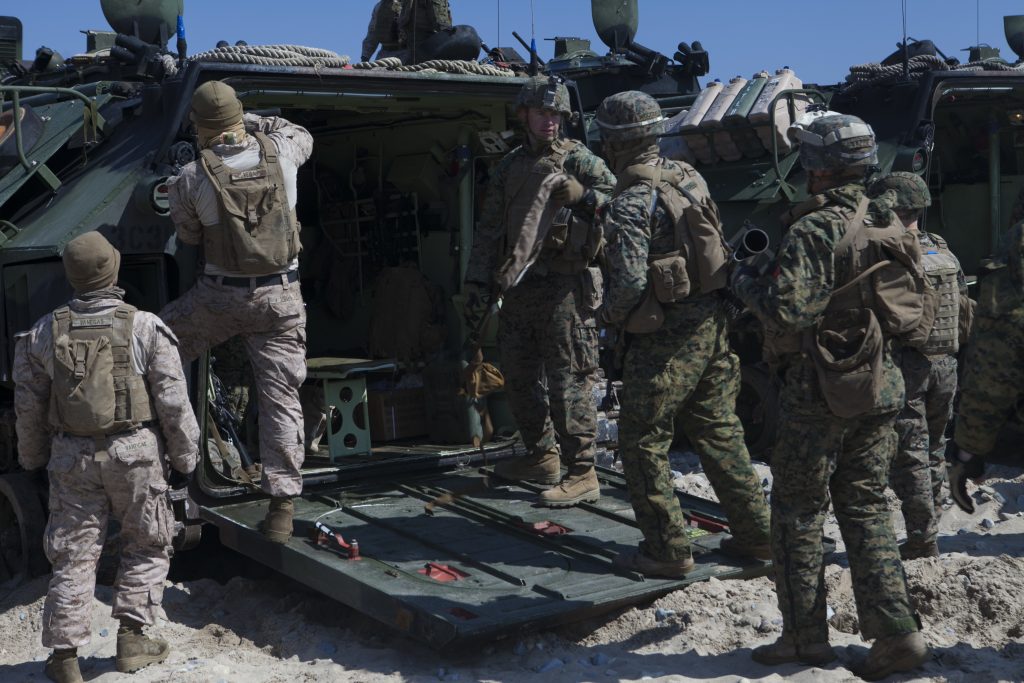 MARCH 11, 2021 – The Defense Department announced today the first international trip by Secretary of Defense Lloyd J. Austin III, who will visit three nations in the Indo-Pacific region to discuss the strengthening of existing partnerships and alliances there.

The secretary will depart on Saturday to visit the U.S. Indo-Pacific Command headquarters in Hawaii, followed by visits with officials in Japan, South Korea, and India, Pentagon Press Secretary John F. Kirby said during a briefing today.

“This trip is about working to revitalize our alliances and partnerships in the Indo-Pacific region, in particular with Japan and South Korea,” Kirby said. “We want to reenergize our commitment to those treaty alliances. And that’s really the message going forward; we know we need strong allies and partners and friends in that part of the world.”

In both Japan and Korea, the secretary of defense will be accompanied by Secretary of State Antony J. Blinken during meetings with government officials.

Kirby also said that today is the tenth anniversary of the 2011 Tohoku earthquake and tsunami that hit Japan, which caused major devastation there including the Fukushima Daiichi nuclear disaster. In the aftermath of that disaster, the U.S. stood up “Operation Tomodachi,” to offer assistance to Japanese allies.

“Together with our Japanese partners, we remember those who lost their lives and suffered greatly from the natural disaster,” Kirby said. “And we also thank all those who supported the relief efforts.”

The U.S. maintains positive relations with both South Korea and Japan, but in recent years, those two nations have experienced some diplomatic challenges that could weaken security cooperation in the region. In 2011, for instance, South Korea announced plans to not renew the General Security of Military Information Agreement, or GSOMIA — an intelligence-sharing agreement between the two countries. While South Korea later reconsidered that decision, tensions still exist between Japan and South Korea.

“Recognizing that there are tensions between those two countries, we still encourage them to work together, and we look forward to exploring trilateral ways where we can all work together to address security challenges in the region,” Kirby said.

COVID-19 Efforts
This morning, Austin also visited with the Defense Department team that has been working on the federal COVID-19 response for vaccines and therapeutics for nearly a year now, Kirby said.

“Under [Army Gen. Gustave F. Perna] and his leadership, [the team] has supported the mission to accelerate the development, manufacturing and distribution of safe and effective COVID-19 vaccines and therapeutics for the American people,” Kirby said. “And they did it in record time.”

As part of the visit, Austin saw the vaccine operation center and received an operational update on vaccine manufacturing distribution efforts.

Kirby said the team’s efforts led to development of three COVID-19 vaccines, and that, to date, 130 million doses of vaccine have been delivered across the country, and more than 93 million vaccinations have occurred.