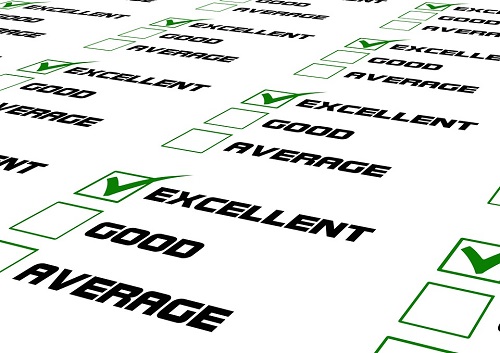 The survey was an opportunity for active-duty, Air Force Reserve, Air National Guard and civilian Airmen to give senior Air Force leaders an honest view of the culture and climate that operates in the Air Force on a daily basis. More than 132,000 respondents communicated their concerns during the 2015 survey compared to 163,000 total force Airmen in 2012, the last time the Air Force conducted the climate survey.

Overall, around 23 percent of the total force responded to the survey with the majority of responses coming from active-duty and civilian Airmen, followed by Air Force Reserve and Air National Guard.

The core factors retained many of the same questions from the 2012 survey; however, some questions were updated and refined to capture more actionable data. In addition, all responses to every question were included in the data used to calculate results, including the “not applicable” and “don’t know” responses.