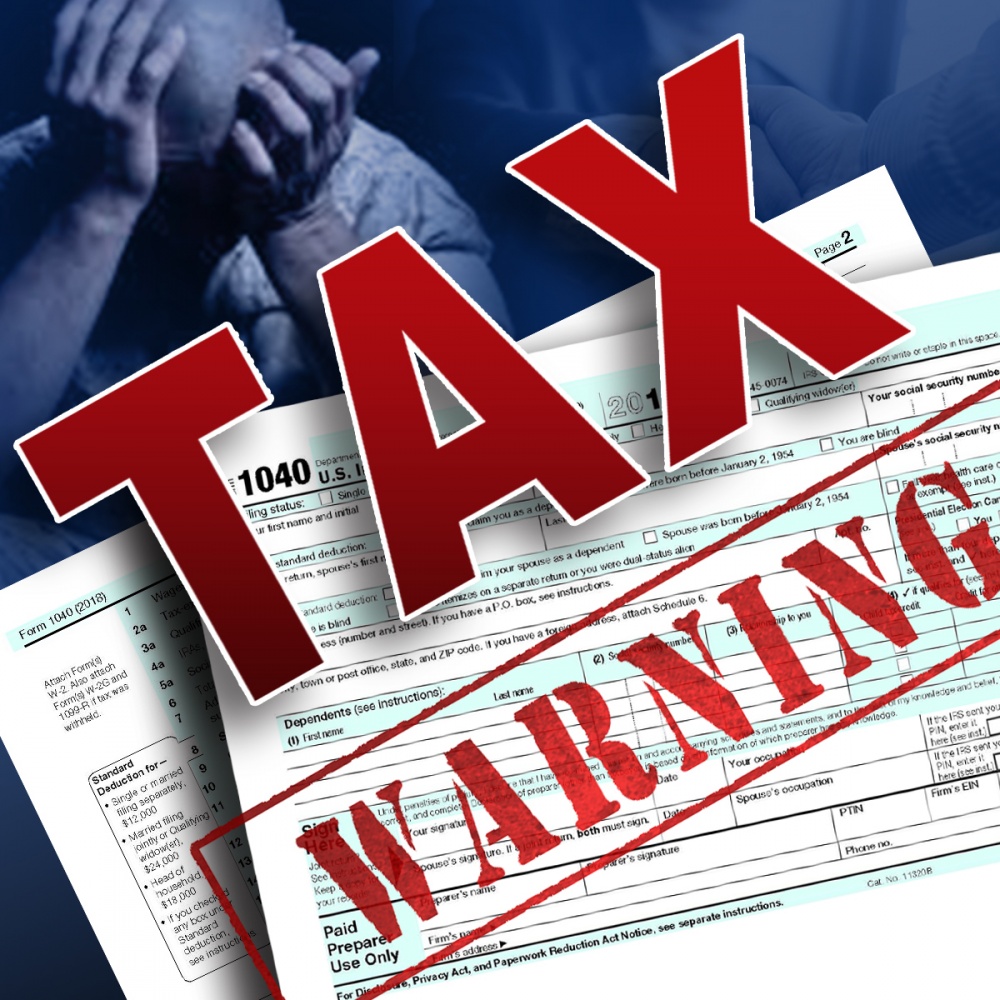 MARCH 8, 2019, Camp Pendleton, CA – With the 2019 tax season underway, Camp Pendleton is warning service members to be aware of tax preparation companies that may hide behind clever military titles and trick them into signing up for services they do not want.

The AFDCB, which consists of representatives from area commands, and different legal and senior staff, is responsible for evaluating certain areas or establishments off base where Marines encounter dangerous situations that may violate good order and discipline or take advantage of service members with deceptive or unfair business practices.

In this case, the “Go Navy Tax Service” Company is off-limits after observing evidence and complaints gathered by the board.

Service members want to get the most out of their returns. It is essential to remain vigilant to any red flags that may be presented to you when looking for places to file your taxes and to be aware of any areas or establishments listed on their commands’ off-limits list.

“A lot of businesses [are reputable] and good to go,” said 1stLt. Ashley Robert, administrative law officer in charge, Legal Systems Support Section West. “I would say do your research before you decide to walk in.”

One way to avoid such dangers is to utilize Camp Pendleton’s resources, including an H&R Block tax service, or the Volunteer Income Tax Assistance (VITA) center, which is free, and operated by Marines and civilian volunteers who receive yearly training from the IRS.

“The base offers plenty of safe and secure means for preparing your taxes,” said Cpl. Trevor Stuttsman, a clerk at the base VITA tax center. “We’re all Marines here, and Marines look out for each other, so you can be assured that you are in good hands.”