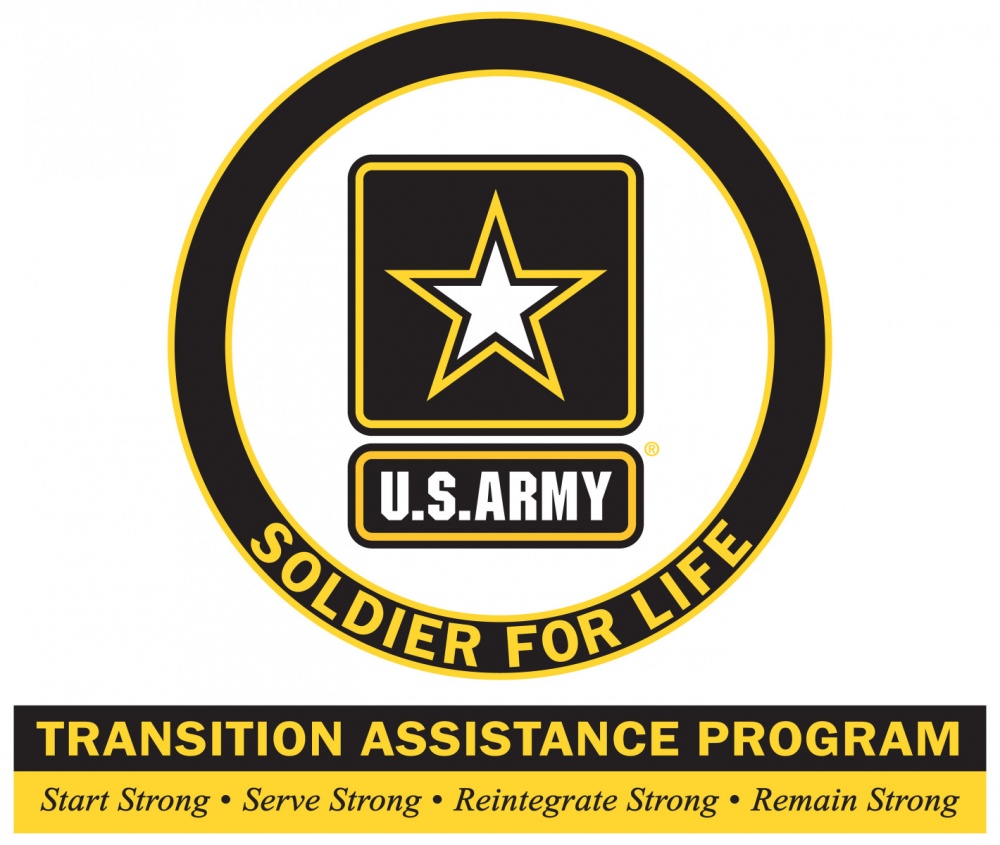 The events included Facebook Live guest speakers sharing their transition experience and advice, various graphics, reasons to hire a Soldier segments, and a contest with the winner announced by the Sgt. Maj. of the Army Daniel Dailey. Companies joining in the social media events shared advice, best practices, and job seeking tips for transitioning Soldiers throughout the campaign. They reported receiving resumes from Soldiers participating and that the interview process had begun for qualified participants.

The high-point of the campaign was an online Twitter Chat with civilian companies and Soldiers on resume writing and job seeking skills. The hashtag the SFL-TAP office created to spark the campaign (#HireaSoldier) began “trending” on the sidebar of the platform as a suggested conversation to join and reached almost 4 million Twitter users in a single day, according to online hashtag tracking programs.

“SFL-TAP has started to expand to new ways to connect transitioning Soldiers to companies, including where the Soldier is currently stationed, as well as online both nationally and internationally,” said retired Col. Walter Herd, Director of SFL-TAP.