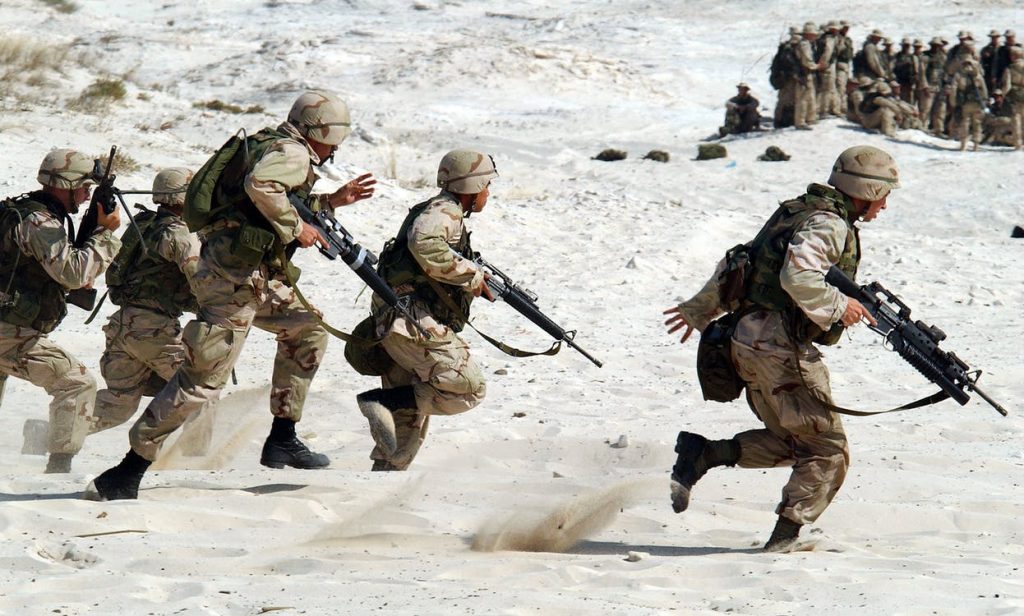 SEPTEMBER 14, 2021 – The war in Afghanistan has been all over the news ever since the incredible scenes were witnessed a few weeks ago as the Americans withdrew. But did you know the war had been going on for more than 20 years? Yes, before the Americans stepped foot into Afghanistan, the country was already at war with its perceived enemies. Certain situations led to the American invasion. This article will guide you on how to write a proper essay on this war. It’s not as hard as you may imagine because the details exist and, if you want, experts can help you.

Before you can start describing what happened during or before the Afghanistan war, you need to point out a single idea. Instead of describing the entire war (like you are writing a history book), pick a point of view to go with. This is your thesis statement for instance, in this case, you could have something like; The War in Afghanistan: The point of the War. Depending on what you choose to say in your essay about the Afghanistan war, your thesis statement should be your guide all through.

Now that you have a thesis statement, your introduction should try and cover a general as well as a brief overview of the war based on your statement. This section is important because your readers will get a guide on how to go through your work. Since we are talking about the Afghanistan war, it might help to give a general overview of the state of the country before the war began. You can talk about the Soviet war and the people who emerged victorious. You can talk about the main groups involved and how the Taliban came to be. You can also use this section to give a few reasons about what led to the start of the war and when the conflict began.

You can also take a look back at the events that occurred before the Americans invaded Afghanistan. Talk about the events preceding the 9/11 attacks and the situation in Afghanistan. Talk about the activities of the infamous al Qaeda group that began a few years before 9/11. The bombing of American embassies in Kenya and Tanzania (1998, the assassination of the commander of the Northern Alliance forces, Ahmed Shah Masoud by al Qaeda operatives just 2 days before the 9/11 attacks.

It would also make sense to talk about the main individuals behind the war. Your essay will do well to mention Osama Bin Laden, who at this time was a wanted man by Americans and their allies.

The introduction should also include the questions that you seek to address in your essay. For example, you can have questions like; Did America create the nightmare that later came to haunt them? Who was to blame for the re-emergence of the Taliban? Is the history of the wars in Afghanistan worth revisiting? Was the war justified? Remember to use questions that align with what you will be talking about in your essay assignment. Have a transition sentence that connects your introduction with the body of your essay.

Ask for Help with Assignment Writing

Although the war in Afghanistan has been on the news for a while now, the truth about how everything happened can be lost in the middle of the hullaballoo. For your assignment, you will have to make sure that every detail is well researched and accurate. Fortunately, some experts have done this already and can guide you to the right tools for your assignment. All you have to do is search for who can do my assignment for me online and you will have access to many websites that can do just that. Remember to verify the authenticity and reliability of any website that claims to have expert essay writers.

The body of the essay

Remember that, after the introduction, the body of your essay should have several paragraphs with clear points that you will be talking about. Make sure the first sentence in each paragraph explains the key point of the paragraph – this is called the topic sentence. You can follow up this sentence with examples that support it. For instance, your topic sentence can be as follows, “The attacks on New York, the Pentagon, and Pennsylvania were already bad enough, but when the Taliban refused to give up Osama bin Laden, America and their allies had to take action.”

You can then support this sentence by talking about the United Nations Security Council Resolution and action by the US and its allies to invade Afghanistan. Make sure that your arguments link back to the essay’s thesis statement.

The final paragraph of your essay should be logical and concise. Make sure this paragraph briefly restates the main talking point of your essay. Let your readers know that all your arguments support your thesis statement and that major points have been appropriately covered. You should have 2 paragraphs to complete your essay; one to restate your key points, and another to give sketch ideas that are worth researching further. Proofread your essay for grammar and spelling mistakes. Also, check and correct technical mistakes. It’s recommended that you take a break after writing your assignment. Stay away from the text and clear your mind. You can then review your essay as if you were reading it for the first time.