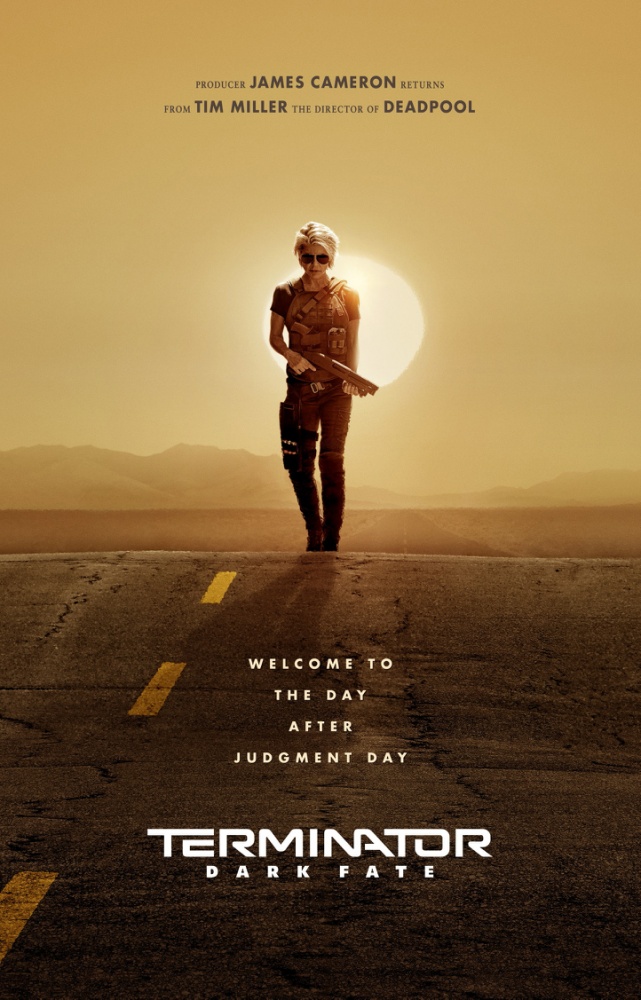 OCTOBER 24, 2019 – Reel Time Theaters will hold screenings at 10 military installations across the country.

The following military communities will get to see the movie nearly a week before it is released in theaters to nationwide audiences, courtesy of Paramount Pictures and the Army & Air Force Exchange Service: 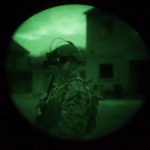