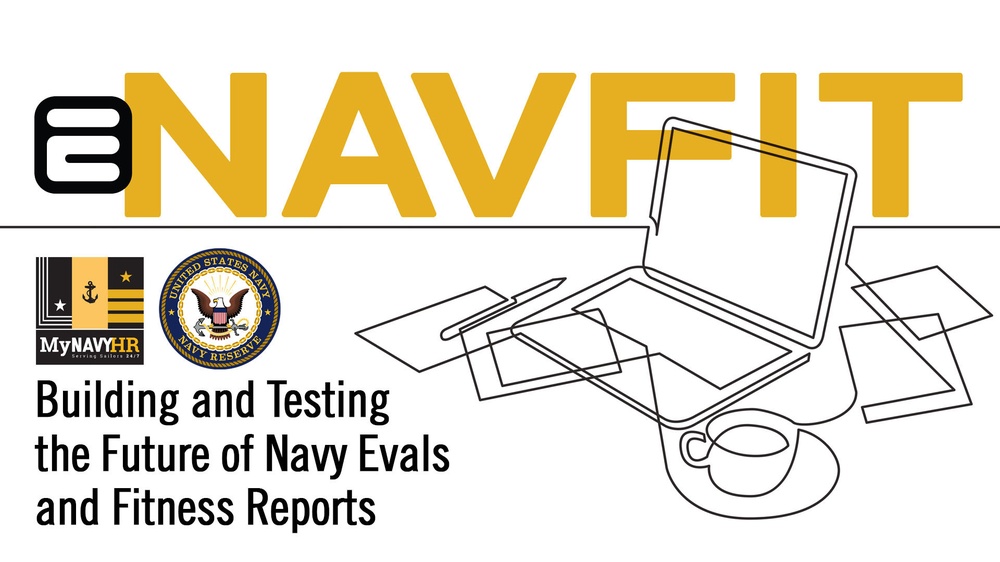 Reserve Component (RC) testing of the program, which began earlier this summer, aimed to examine the functionality and compatibility of the new web-based interface on various CAC-enabled computers both in and outside of traditional work environments.

“Their feedback is critical,” said Performance Evaluation Training Task Force Officer in Charge Cmdr. Kristie Colpo. “Having our Reserve Shipmates test and evaluate eNavFit has significantly contributed to our development efforts because they often work from home.”

Based on the feedback from the Reserve pilot testing, eNavFit is expected to available for full Reserve Force following the official NAVADMIN announcement in the coming weeks.

“eNavFit 2.0 is a solid improvement over our existing system. If I can jump in and start using it, today’s Sailors will learn to use this system pretty quickly,” said Rear Adm. Alvin Holsey, commander, NPC. “This is the type of system that changes our Sailors’ lives and improves outcomes by streamlining the evaluation process.”

“The easy access of it is what stood out to me the most. It’s very user-friendly,” said Chief Yeoman Veronica Chavez, a Reserve Sailor attached to NR SOCNORTH who served as the testing pilot program liaison between her unit and Navy Personnel Command. “The new program addresses technical issues we were experiencing before, like accessing databases, importing and exporting. Everybody here liked it and is excited for its official release.”

“It has great potential,” said Navy Reserve Navy Talent Acquistion Group (NR NTAG) Officer in Charge Cmdr. JoAnn Friesz, attached to NR NRD Det. Houston. “There were still a few minor glitches we discovered and communicated back to be resolved, but overall I like the fact that we’ll be able to work on FITREPs and EVALs without having to extract databases. Having the new eNAVFIT program on BOL [Bupers Online] makes life much easier.”

The eNavFit rollout is part of a series of Performance Evaluation Transformation and Talent Management (PET-TM) programs and initiatives designed to better train, develop, and retain top talent.

A revision to the BUPERSINST 1610.10 instruction that includes a greater refocus on mid-term counseling is scheduled for release alongside eNavFit, and a new development initiative called MyNavy Coaching, designed to create the conditions for Sailors to develop and grow, will follow in 2022.

The Active Duty pilot for eNavFit is scheduled to run through Fall 2021, and open for full active duty use in December of this year. 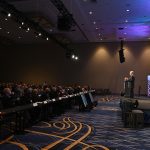 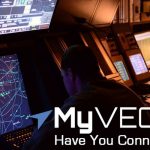