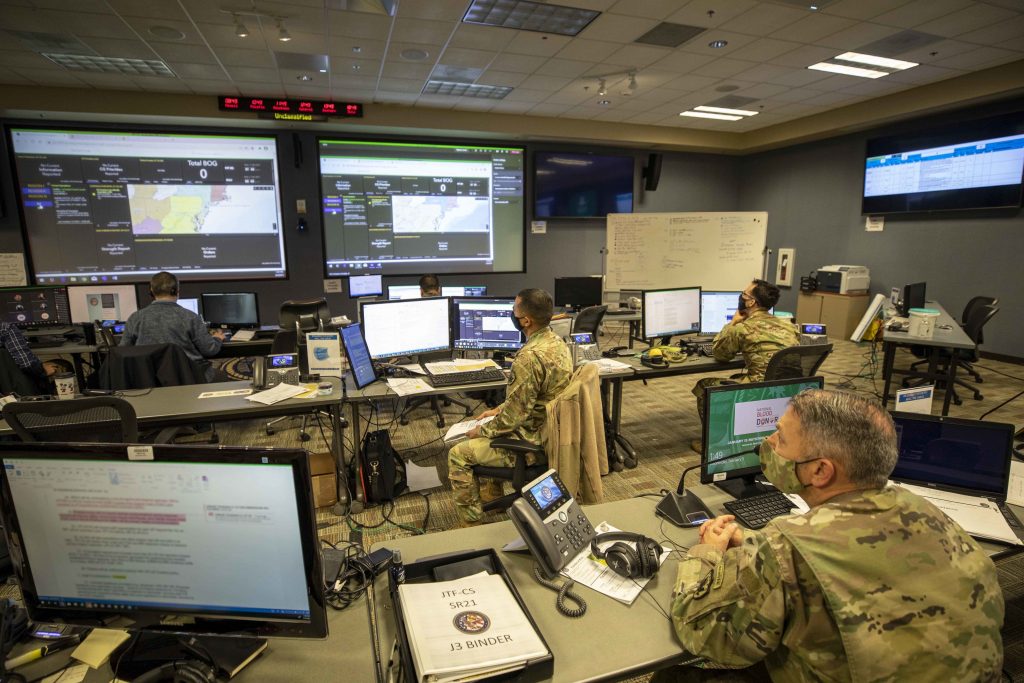 MARCH 4, 2021 – Joint warfighting is at the heart of the Defense Department’s Data Strategy, released in October, the DOD chief data officer said.

David Spirk was the keynote speaker at FCW’s Digital Government Summit, today. The topic was “The Defense Data Strategy and its Commandments.”

The strategy has three focus areas, he said:

From those focus areas, are eight guiding principles, he said:

From those guiding principles, there are four essential capabilities, he said:

Of those four essential capabilities, the one Spirk said he’s spending the most time on is talent and culture which poses some questions: “How do we get healthy? How do we get data literate in the department so that we can start understanding what those eight guiding principles are so that we can foot-stomp and understand what having an open data standard architecture is, versus trying to create a list of standards that you will adhere to?”

Ultimately, those four central capabilities get the department to the point of making its data visible, accessible, understandable, linked, trustworthy, interoperable and secure, he said.

Making data secure at the department is important, he said.

Spirk said that yesterday he spent a lot of time making data trustworthy with his partners in the Office of the Chief Financial Officer, where they are designing a new dashboard for chief data officers.

The dashboard, he said “is where we qualify our data as green, yellow or red, based on its completeness, based on its consistency, so that we can begin grading ourselves as we move into predictive — and eventually prescriptive — decision-making opportunities.”

The idea, he said is to make better use of data to drive department decision making. Even if only 40% of data is being utilized, that’s still better than zero, but the idea is to up the percentages through shared best practices.

Spirk also mentioned the importance of partnerships across the government. For instance, he said he speaks with and sometimes meets with his counterparts in agencies like the Department of Veterans Affairs and the State Department.

“We talked about some really interesting cross-department collaboration opportunities that we’ll be following up on soon,” he said, mentioning his visit to the State Department yesterday. 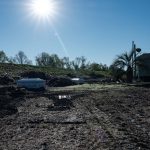