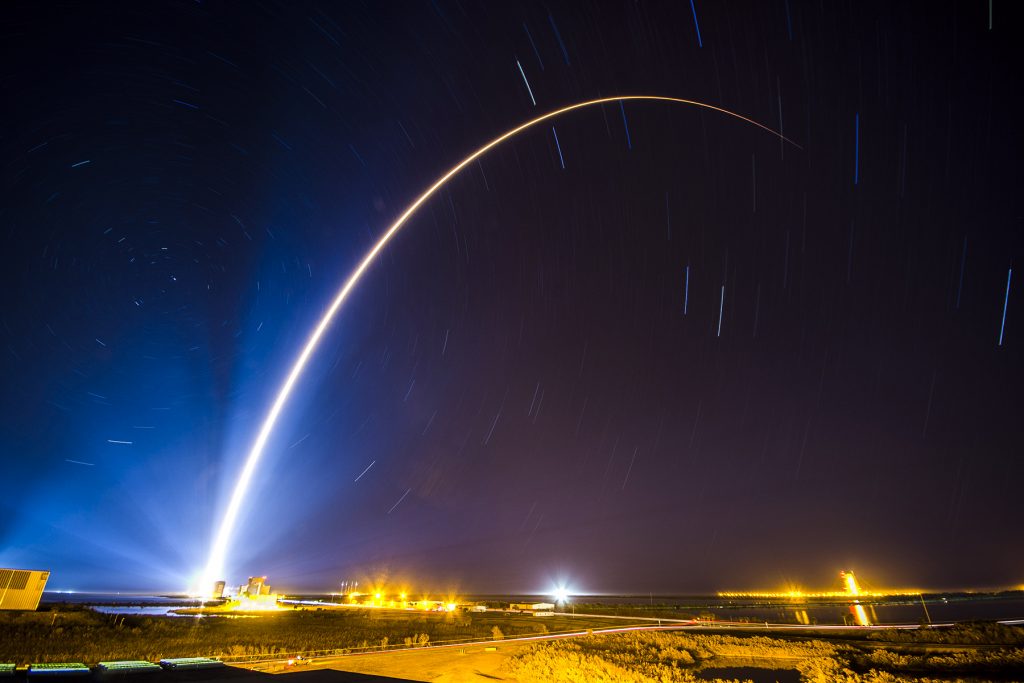 “This is an effort to protect against adversarial capital and ensure that our national security innovation base continues to be strong,” he said, referring to China and other adversarial nations funding and developing hardware for military use.

Less than 30% of private U.S. venture capital is invested in hardware companies, and less than 10% of that is invested at early stages where it’s most needed. In many cases, hardware startups were having to turn to foreign sources of capital, which left the startups vulnerable to the loss of their intellectual property to potential adversaries, he said.

The NSIC team identifies technology startups across the country that would benefit from government funding to develop dual-use products and bring them to market. NSIC funding allows such companies to accelerate their product development plans and reduce inherent technical risks, Schenkkan said.

Since NSIC began in February, it has received $15 million in funding from Congress. It is on track to obligate all of those funds by the end of September. It has awarded prototype development contracts to companies in multiple technology areas.

Schenkkan said some examples include:

NSIC is a part of the department’s innovation ecosystem led by the Defense Innovation Unit. Its streamlined contracting process leverages the Other Transaction Authority already granted to and utilized by DIU.

“NSIC is an important part of accelerating emerging commercial technology into the DOD,” said Michael Brown, DIU director. “Funding innovative dual-use technology to improve national security is critical in our nation’s strategic competition with China and providing the best technology for our military.”