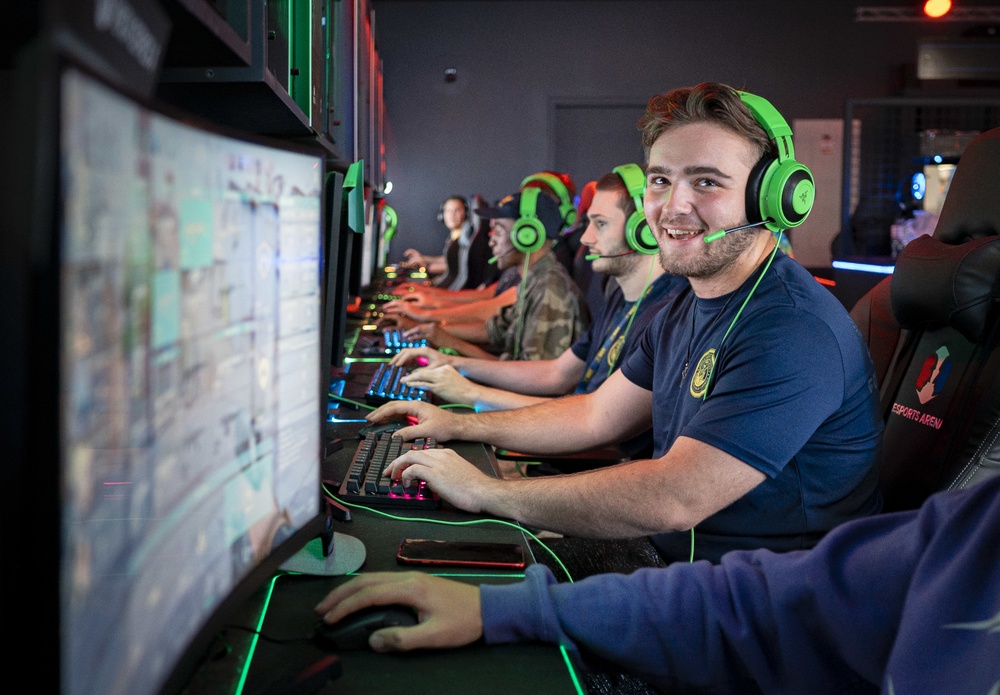 For those who missed last year’s tournaments, not to worry. Navy MWR has exciting esports competitions scheduled throughout the year, kicking off this month with an eight-tournament summer series.

“We are excited to continue the momentum and offer relevant programming with great prizes for Sailors during our upcoming summer esports series,” said Refugio Orozco, branch head of Commander, Navy Installations Command’s Fleet and Family Readiness marketing and communications. “Our esports competitors will once again be battling it out to take home an Xbox Series X console!”

The summer multidimensional initiative will start August 26 on the Navy MWR Twitch channel, www.twitch.tv/NavyMWR, and will feature top tier Twitch commentators. The tournament will cross platforms and can be played on Xbox, PlayStation or PC.

“In APEX Legends, each player will choose a character with unique abilities and players will work together to build the perfect squad of blended characters that compliments each other and has a range of skill sets. In order to dominate the competition, teammates will not only need to work together, but they will need to play off each other’s strengths and weaknesses,” continued Haley.

The following is the upcoming tournament’s schedule:

Competition is open to authorized MWR patrons. Visit the Navy MWR Esports page at www.navymwr.org/esports/sign-up for more details. Registration is capped at 129 participants per tournament and will close day of the competition.

Want to be part of the action but not compete? Catch the weekly events featuring Sailors from around the world and see which Sailor will take home the title. Watch the live stream at (www.twitch.tv/NavyMWR).

For more information on Navy MWR, visit www.navymwr.org or the Fleet and Family Readiness Facebook page at www.facebook.com/NavyFFR.